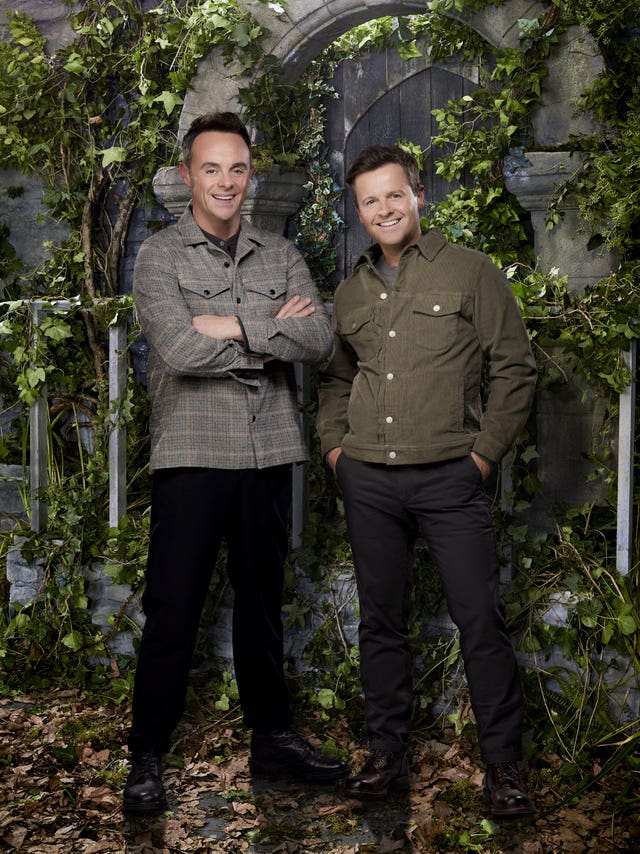 TV presenters Ant McPartlin and Declan Donnelly have confirmed that I’m a Celebrity … Get Me Out Of Here! will return to Australia for its 2022 series.

The celebrity reality show has been filmed at Gwrych Castle in North Wales for the past two years due to Covid-19 travel restrictions.

Speaking to ITV’s This Morning about returning to the Australian jungle, Donnelly, 46 said: “If they let us in the country, we’ll be back in.”

Adding: “We had two lovely years in Wales, we really enjoyed our time in Wales, but this show has to be in Australia, we have to go back.”

The Geordie presenting duo have hosted the show since its launch in 2002, with the exception of the 2018 series when McPartlin, 46, was temporarily replaced by Holly Willoughby.

The show’s 2021 series was won by Emmerdale actor Danny Miller.

McPartlin and Donnelly also hinted at a new all-stars I’m A Celebrity spin-off show, which could feature favourite campmates from previous series.

McPartlin said: “I don’t know why it’s never been done before.

“But it’s a spin-off from the main show where we’ve got ex-camp mates who all come together in South Africa, competing in challenges and trials.”

After McPartlin asked “should I keep talking?” Donnelly stepped in to halt his fellow presenter.

“I don’t think you should,” Donnelly said.

Adding: “I think this is a secret.”

I’m a Celebrity … Get Me Out Of Here! will air on ITV later this year.

Here’s how to sign up to take part in this year’s Yorkshire Wildlife Trust...

Census: Population of England and Wales grows to nearly 60 million in a decade