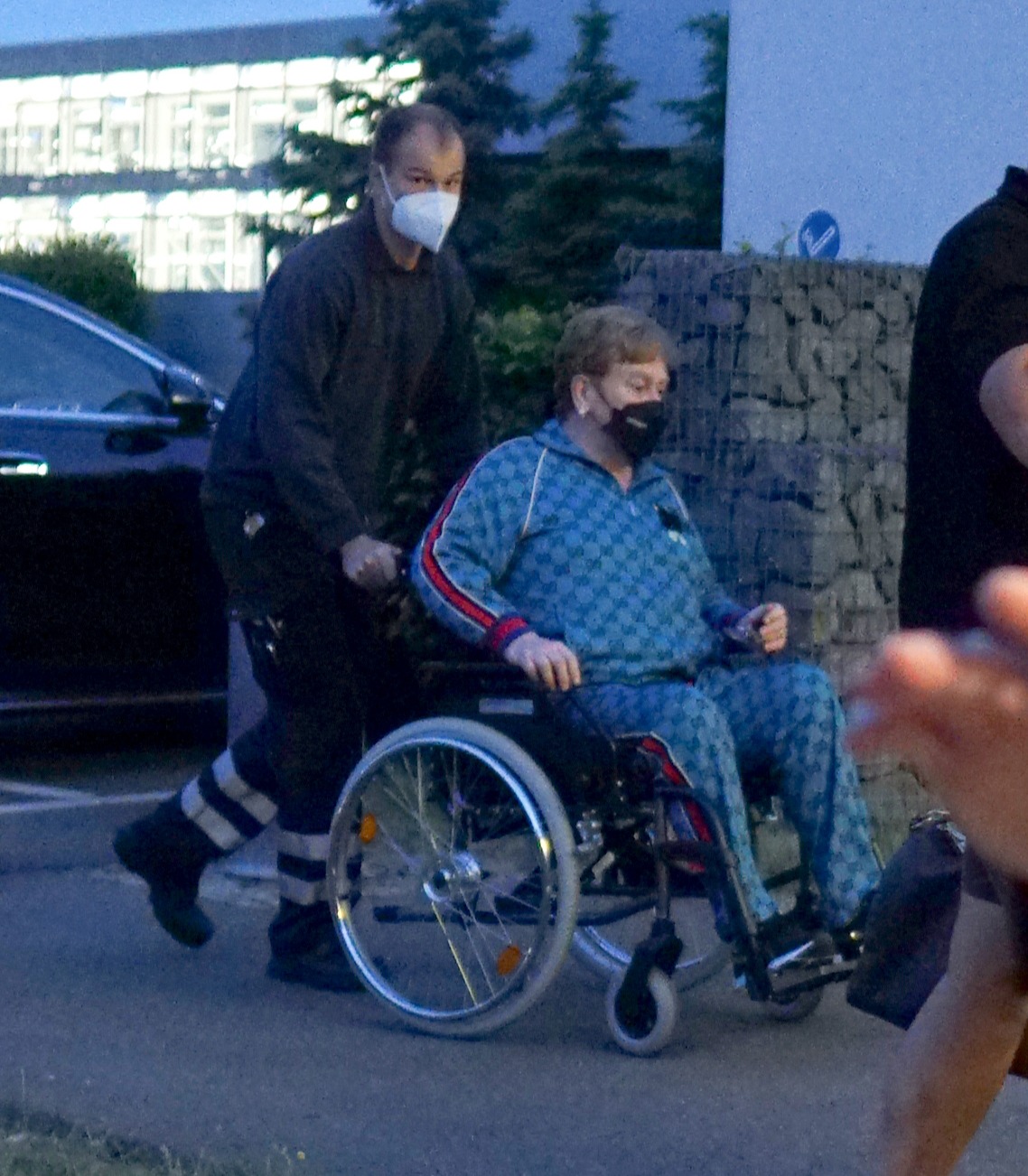 SIR ELTON John was seen pictured in a wheelchair days before he’ll join a star-studded line-up at the Queen’s Jubilee concert.

The Rocket Man singer, 75, was pictured as he arrived at Leipzig Airport on Sunday as he headed back to his home in Nice on the Cote d’Azur.

During his visit to Germany, Sir Elton had performed two shows, in Frankfurt and Leipzig, on his long-running Farewell Yellow Brick Road tour.

The musician was seen climbing out of a car and getting into a wheelchair ahead of the flight.

Wearing a Gucci tracksuit, the star looked fragile as he was pushed by one of his team into the terminal.

It comes just days before Elton is due to star alongside huge names including Queen with Adam Lambert, to open the star-studded Platinum Jubilee concert on Saturday evening. 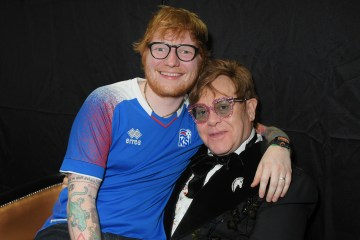 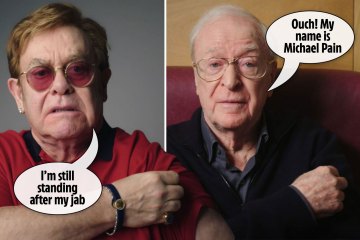 It comes after The Sun revealed that Sir Elton is still finding time to work on new music, less than six months after releasing his previous album The Lockdown Sessions.

A source said: “The past few years have given Elton’s career a new lease of life. It started with his film Rocketman, then Cold Heart with Dua Lipa took him to a new level, getting him to No1.

“A few years ago he said he wasn’t interested in making new music but over the past 12 months things have changed. A new generation has fallen in love with him and he’s never been in more demand.”

Throughout his career Elton has released a staggering 31 studio albums, as well as a number of live and compilation records.

Speaking this month, Elton said: “I have worked in this industry for a long time, over 50 years. Even after all this time there is still the utter thrill of when you hear your new music played on air for the very first time. The fact that I get to reach a whole new generation of listeners is very special to me.”

Meanwhile, Rod Stewart, 77, was pictured on Wednesday rehearsing in front of Buckingham Palace.

The Maggie May singer blue and red tartan blazer and looked in high spirits as he rehearsed in front of the crowds in London.

He previously said: “Queen Elizabeth has given incredible service to the United Kingdom over the last 70 years and I’m delighted to be able to join her in celebrating her Platinum Jubilee with the Party At The Palace.

“She has demonstrated to the world what a special person she is and how lucky we are to have her.

“This will be a momentous occasion.”

The evening will mark the amazing achievements of Her Majesty’s extraordinary reign in fashion, sport, the environment, pop music and musicals.

There will be performances from The Phantom of The Opera, Hamilton, Six, The Lion King and Joseph And The Amazing Technicolour Dreamcoat.

Motown royalty Diana Ross will close the show in her first UK live performance in 15 years.

She says: “I’ve had the honour of meeting The Queen many times throughout my life, including when I was with my family.

“Her Majesty has and continues to be such an incredible inspiration to so many across the world and I was absolutely delighted to receive an invitation to perform on such a momentous and historic occasion.”

Do you have a story for The Sun Showbiz team?