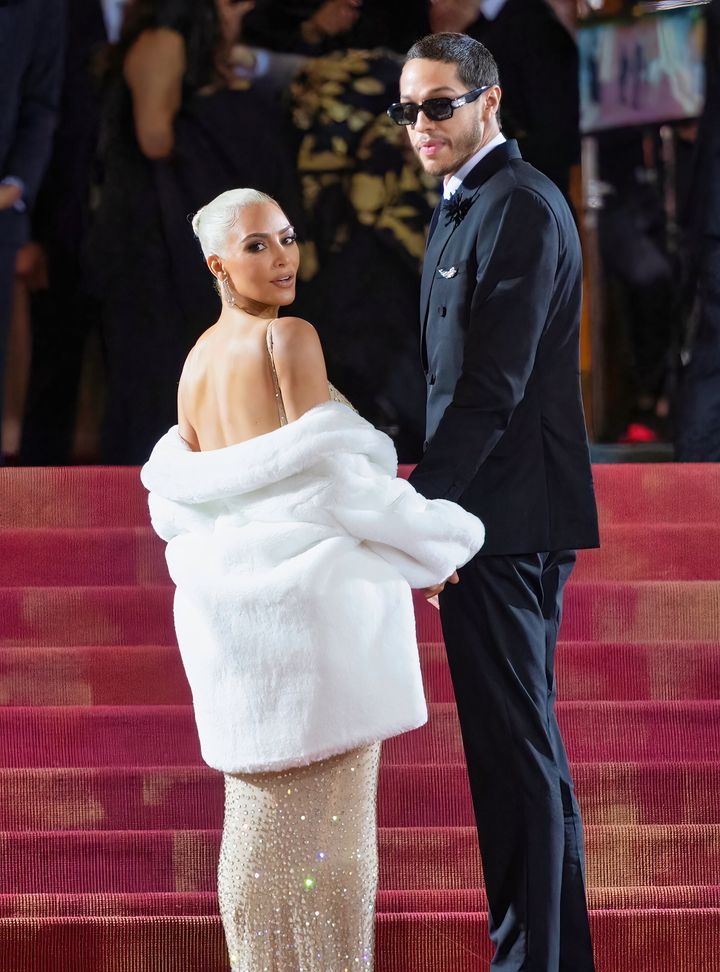 Kim Kardashian has broken her silence on claims that she damaged Marilyn Monroe’s vintage gown at last month’s Met Gala.

Appearing on The Today Show on Tuesday, the reality TV star dismissed media speculation that the dress had been stretched to the point of being “ripped” and “tattered”, and was now missing some of its rhinestones.

“I showed up to the red carpet in a robe and slippers and I put the dress on at the bottom of the carpet, went up the stairs,” Kim recalled. “I probably had it on for three minutes, four minutes, and then I changed right at the top of the stairs.”

“There were handlers in gloves that put it on me,” she added.

Elsewhere in the interview, Kim insisted she held deep respect for the Hollywood legend, who died in 1962 at the age of 36, and understood “how much this dress means to American history.”

Kim has been hit with a barrage of criticism after borrowing the dress from its current owner, the Ripley’s Believe It or Not! museum, for the Met Gala, which she attended with boyfriend Pete Davidson.

Among those to publicly disapprove of her wearing the dress was designer Bob Mackie, who sketched the original gown specifically for Monroe.

“Nobody else should be seen in that dress,” he previously claimed.

The backlash began to intensify last week, after questions about the state in which Kardashian returned the dress were raised by ChadMichael Morrisette, a visual artist who regularly helps handle and display costumes.

ChadMichael, a longtime Monroe fan, said he spotted what he believed to be new damage to the dress on a recent visit to Ripley’s Believe It or Not! in Los Angeles.

He later shared before and after images to support his claim with the Marilyn Monroe Collection.

“I know the dress very well, I’ve seen it many times,” he told HuffPost last week. “I’ve photographed it many times, I have plenty of photographic evidence of what’s different now.”

However, Ripley’s Believe It or Not! refuted ChadMichael’s observations. Amanda Joiner, the museum’s vice president of publishing and licensing, released a statement last week indicating she was with the dress during its transport from Orlando, Florida, where it was last displayed, and on the day of the gala.

“From the bottom of the Met steps, where Kim got into the dress, to the top where it was returned, the dress was in the same condition it started in,” she said.

“No matter which side of the debate you are on, the historical importance of the dress has not been negated, but rather highlighted,” the statement continued. “A entirely new group of young people have now been introduced to the legacy of Marilyn Monroe.”

Those born, eating and drinking in India should be called ‘Hindus’: Kerala Governor

62% of over 55s have been overlooked for promotions

Everything you need to know as petrol prices keep going up amid cost of...