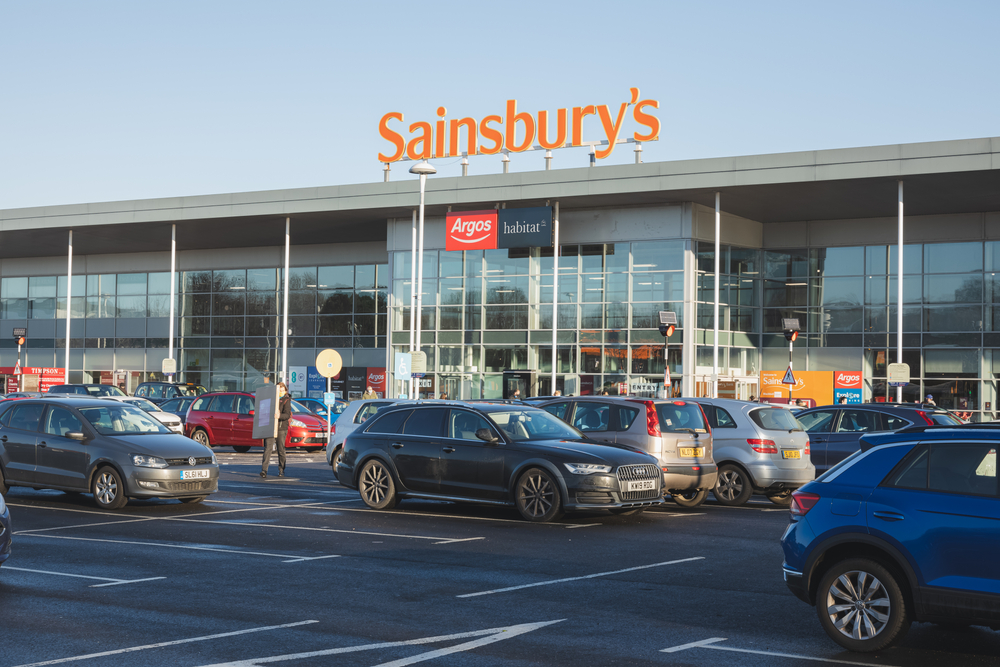 Sainsbury’s have reported a 4% drop in like-for-like sales in the 16 weeks to June 25th as the cost-of-living crisis drives shoppers to discount stores. The drop in sales was also impacted by a stronger period last year due to the pandemic.

However, Sainsbury’s sales were 8.7% ahead of pre-pandemic sales highlighting the overall momentum Sainsbury’s has built over the past few years.

Sainsbury’s shares were trading 1.5% higher at 211p at the time of writing.

“Sainsbury’s is facing the double whammy of a decline in like-for-like sales growth because of today’s cost-of-living crisis and the inflated results of last year’s COVID restrictions, plus some unpleasant flak over its stance on the real living wage,” said Alex Smith, Global Sector Lead for retail research at Third Bridge.

“Discounters are expected to continue to gain market shares from the big four supermarkets. Sainsbury’s will look to reduce their margins on fresh food to be more competitive.”

Sainsbury’s are fighting back against discounters Lidl and Aldi with their Sainsbury’s Quality range that matches Aldi on 240 lines.

After the recent takeover of Morrisons, Alex Smith highlighted that Sainsbury’s is still a possible takeover target, despite there being no reports of formal interest at the moment.

“Sainsbury remains an attractive takeover target. Our experts say that UK supermarkets have a high entry barrier and have been undervalued for a long time,” said Smith.

Morrisons was acquired in a £7 billion takeover by private equity which is set to be approved by the regulator soon.

Everything You Need to Know Before Investing in Cryptocurrencies