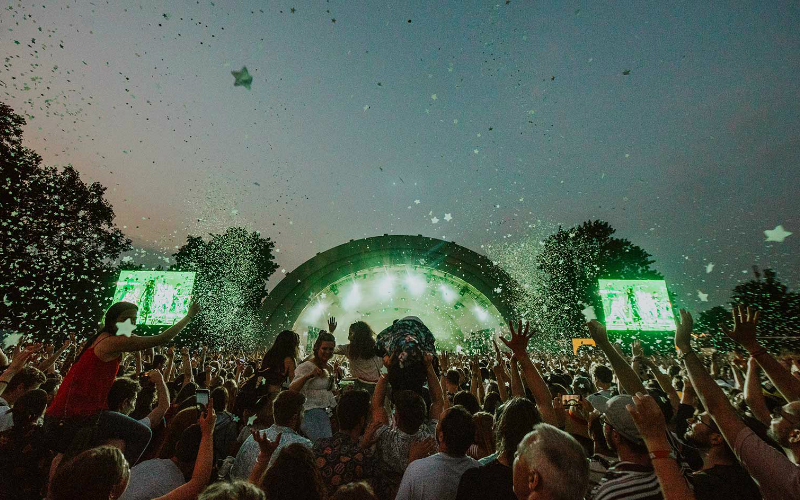 All Points East is back at Vicky Park for 2022 and after a condensed edition last year, it’s going back to a two-weekend programme. It kicks off on Fri 19th August with Gorillaz headlining and IDLES, Pusha T, Greentea Peng, Self Esteem, Kenny Beats and Gabriels among the other acts. The Saturday sees the return of Field Day for its 15th anniversary shindig with The Chemical Brothers and Kraftwerk topping the bill.

The In The NBHD programme is also returning for 2022, with four days of FREE activities between 21st – 24th August, including an outdoor cinema screening the likes of Dirty Dancing, Back To The Future and The Bad Guys; sports sessions from Saracens, West Ham and Tower Hamlets Tennis; children’s theatre; arts & crafts sessions; hip hop bingo; drop-in yoga; and more. What an August it’s shaping up to be.

“Too big to fail” era over for banks, promises Bank of England

Fears for Love Island’s Shaughna Phillips as she collapses and is rushed to medics...