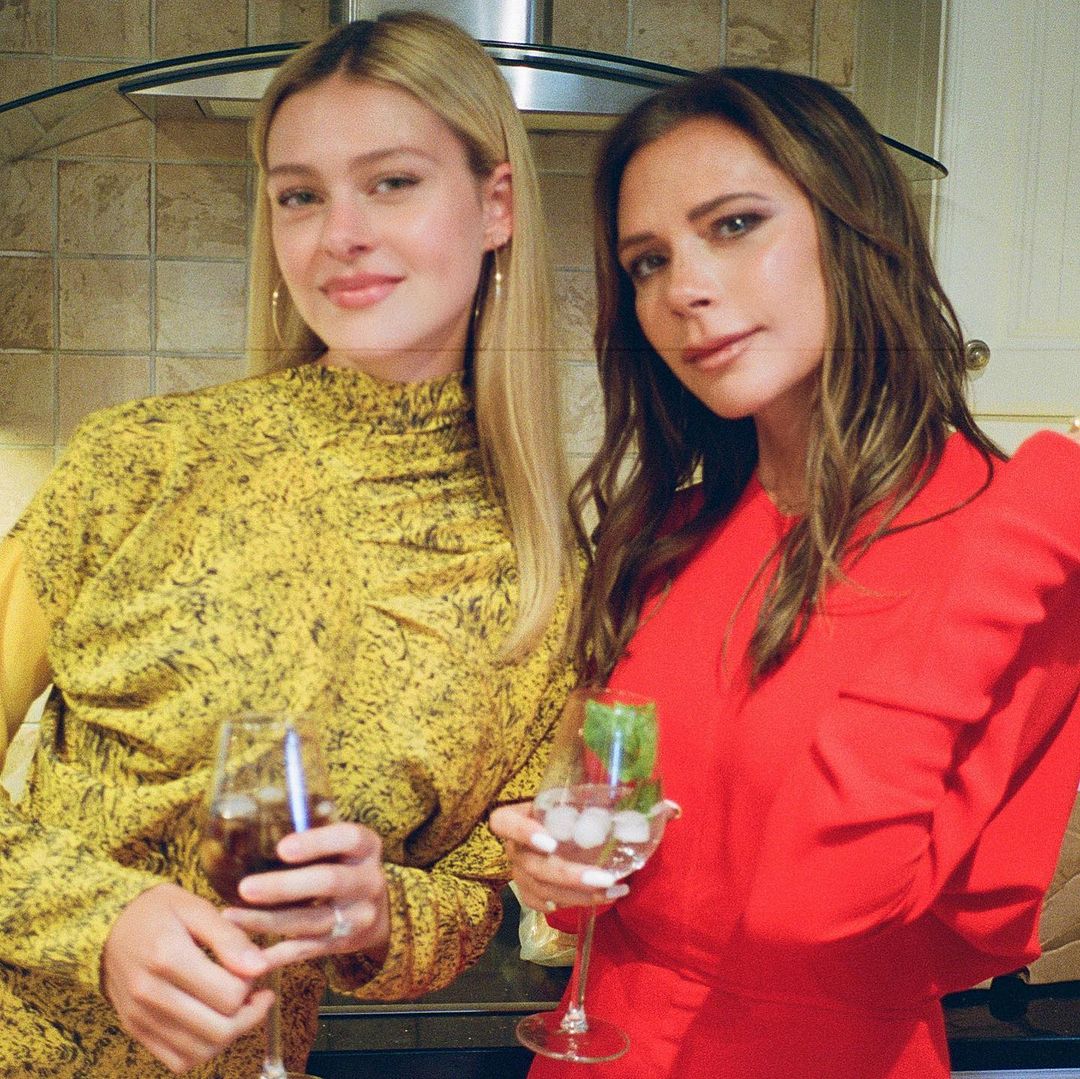 VICTORIA Beckham is said to be “devastated” over a rift with her son Brooklyn’s wife Nicola Peltz following a mix-up at the couple’s wedding.

Their friendship cooled after Victoria danced with Brooklyn to a song that was meant to be performed for him and his new wife.

Marc Anthony, who is godfather to Victoria and David Beckham‘s youngest son Cruz, was singing live on the night when she requested the “mother and son” moment.

According to MailOnline a furious Nicola, 27, stormed out of the room accompanied by her own mother.

Nicola has not supported her mother-in-law on social media in months and was not in attendance at Victoria’s Paris Fashion Week show in July.

One friend said: “Victoria loves having all of her children around her, it is how she loves to spend her time the most. 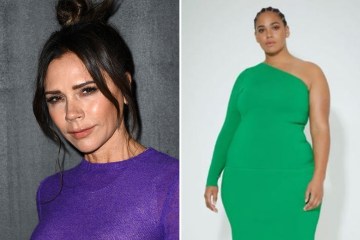 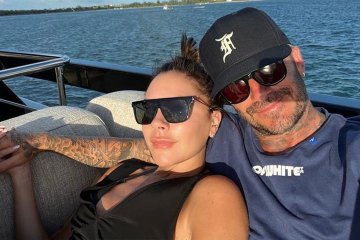 “She has always been so warm and welcoming to her sons’ girlfriends and absolutely adored Nicola from day one.

“But things have got tricky and it is upsetting for her, she is heartbroken.”

Last month Nicola appeared to take a swipe at her famous in-laws ­­— saying her new hubby felt “pressured” into careers he did not enjoy.

Speaking to Tatler Magazine, Nicola said Brooklyn, 23, felt “a lot of pressure to please people with his career and he didn’t love it.”

She went on to say Brooklyn – who has embarked on a cooking career – was turning to her father, billionaire businessman Nelson Peltz, for advice.

Nicola said: “Brooklyn is getting into very exciting things with his shows and also business things and it’s really sweet.

“I watch him call my dad and say, ‘What do you think about this?’ I love watching him learn from my dad.”

It was also claimed on social media that Brooklyn had snubbed former Spice Girl Victoria on Mother’s Day after he failed to mark the occasion online.

Prior to Brooklyn and Nicola‘s lavish £3million wedding photographed by Vogue in April, Victoria and actress Nicola couldn’t heap enough praise on one another.

What the death of the “Greenspan put” means for investors