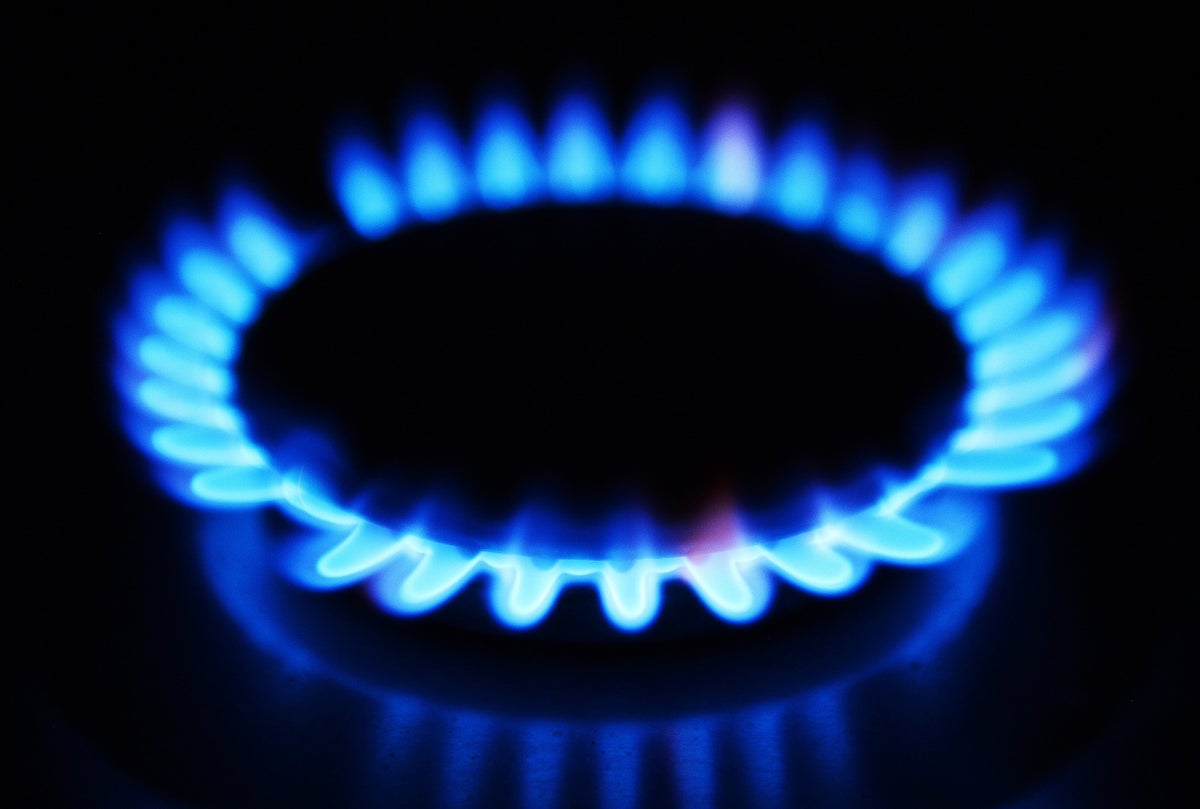 he Government is expected to announce a major new energy support package later this week after Prime Minister Liz Truss gets her feet under the desk at Number 10 Downing Street.

Details on the plans are still limited, but reports seem to suggest that it could involve freezing household energy bills and providing extra support to companies.

It comes ahead of the planned rise in Ofgem’s household energy price cap which is set to rise from £1,971 to £3,549 per year for the average household from October.

What is the support likely to be?

The Government has still not revealed what it plans to do about bills this winter.

But this now appears inadequate as bills soared even further than thought at the time.

While nothing has been officially revealed yet, sources suggest that Prime Minister Liz Truss plans to freeze the average household energy bill at current levels, skipping the 80% rise that is set for winter.

On Tuesday a Government source confirmed a report in the Times that suggested that bills will be capped at £2,500 and the £400 will still be taken off.

The cost of the policy is thought to be around £90 billion and will come out of general taxation, rather than coming off energy bills.

Bloomberg reported that ministers will set a new price per kilowatt hour of gas and electricity that households will pay.

Energy suppliers will then buy gas and electricity at very high wholesale prices, and sell it to households for much less than it cost.

They will fund that through bank loans, which will be guaranteed by the Government.

Added to the scrapping of green levies off energy bills this will freeze bills for families, although still at a record £1,971 per year for the average household, Bloomberg reported.

What will this mean for me?

Whichever of the two main alternatives is announced, it will mean that after the £400 rebate you will pay roughly the same amount as before if you are currently on your supplier’s standard variable tariff. Although as winter is coming bills are still likely to go up.

For the average household that means an annual bill of around £2,000 – still almost double where prices were a year ago.

When will the support start?

This is still not clear exactly, the details are still being hammered out after all.

But bills are not meant to change until October 1, so that seems the most likely date for the support to start if bills are to be frozen at current levels.

How long will the support last, and how much will it cost?

The Times reported that the cost of the plan will reach around £90 billion, funded through tax.

It is unclear how the Truss Government will meet its promises to cut tax while also footing that massive bill.

But it could be that support has to run for even longer than that.

Gas prices are predicted to remain high well into 2024, and likely even for longer than that, as Europe gets off cheap Russian gas.

Whether the Government decides to continue to propping up energy bills for that long remains to be seen.

Meanwhile predicting the final cost is impossible because global energy prices could rise further, which would put the Government on the line to guarantee even more loans.

How does this compare to the plans proposed by Labour, the Liberal Democrats and several energy suppliers?

It is hard to say from the details that we have so far.

But one of the main differences could be how it will be funded.

The BBC reported that it would be paid back through an extra charge on energy bills over the next two decades.

In response to this Lib Dem leader Sir Ed Davey that it “isn’t a freeze. It’s a loan.”

“What they’re saying is that families and pensioners should be paying this back for years to come. That’s just not right,” he told BBC Breakfast.

Later reports, including one confirmed by a Government source, said the freeze would be paid through tax and not clawed back through energy bills.

What are the downsides of the plan?

Of course the potential £130 billion price tag for this will have to be recouped somehow, after all that is not far below the annual NHS budget.

Reports differ, but the bill will have to be picked up by either the taxpayer or the bill payers.

The BBC reported that the support will be funded by the suppliers taking Government-backed loans from banks.

These loans will then be paid back by households through their energy bills over the next 10 to 20 years.

So while this package could help in the short term, it will likely mean higher bills for decades to come.

The other potential downside is that lower bills mean that people will not reduce their energy use, which could make it necessary to ration energy in order to avoid blackouts.

Adam Bell, a former head of energy strategy at the Department for Business, Energy and Industrial Strategy, said: “If you tell the public, ‘Fill your boots and Government will pick up the tab,’ they’ll do exactly that. Demand will be higher up the price curve than it otherwise would have been.”

The Government could reduce the risk of rationing by encouraging people to voluntarily cut their energy use as much as possible, said Mr Bell, who now works as a consultant.

How have experts reacted to the plan?

In the Times on Tuesday, Paul Johnson at the Institute for Fiscal Studies, said that the plan is “a terrible policy — but maybe one we can’t avoid”.

“The problems with it are twofold. It’s enormously expensive and a lot of money goes to people who don’t need it, and [secondly] if you’re holding prices constant what takes the strain is supply, so that increases the risk that you’ll end up with shortages,” he said.

Will businesses be getting anything?

Bloomberg reported on Tuesday that the Government is planning another support package for companies.

This would either be a cap that guarantees that businesses only pay a certain amount for each unit of energy they use, or a reduction on their bills.

The Government would then reimburse the energy suppliers for their losses.