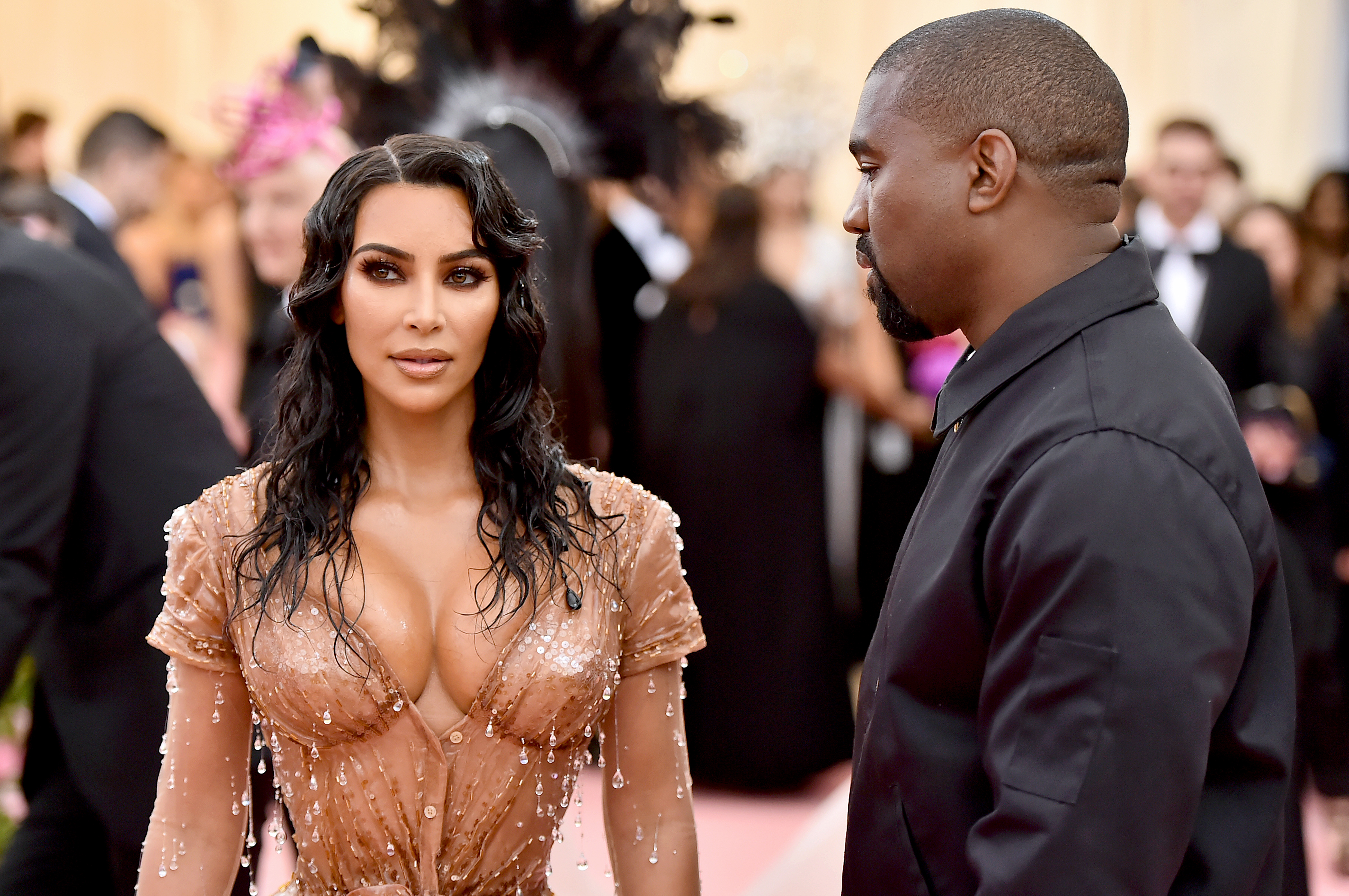 KIM Kardashian is in a new bitter battle with ex Kanye West after she turned down a “late night drink” with him.

The KUWTK star – who has been at New York Fashion Week with her family – skipped a last-minute reunion with the Flashing Lights rapper in a bid to avoid any more arguments.

Kim, 41, was one of the many celebrities who attended Beyonce’s exclusive 41st birthday party in California earlier this week.

Kanye, 45, was also in town but attended VOGUE World: New York, he was seen at the fashion event as photos captured him greeting Thirty Seconds to Mars singer Jared Leto elsewhere in the building.

The singer is said to have contacted Kim and begged her for a meeting, with the SKIMS founder refusing.

A source told The Sun: “He called her up while there suggesting they do dinner – she told him her schedule was full. 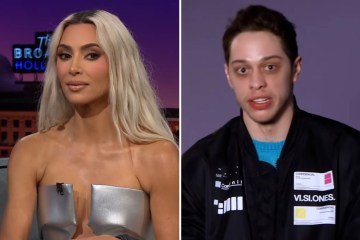 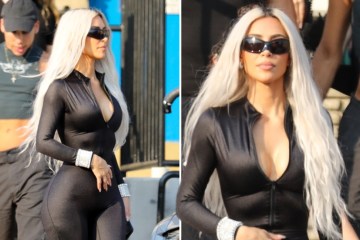 “He wouldn’t let it up and kept trying for a late night drink.

“That’s made him even madder, because she’s disrespected him according to his philosophy.

“But she knows it would just be more rants about schools, about the kids using social media.

“There’s no point arguing with him.”

Another source added: “Kim was only there for 24 hours – she’s on a schedule”

However, insiders said that Kanye was upset she’d got the invite to Beyonce’s party – even though he fell out with the Halo songstress’ husband Jay Z years ago.

“It was Kim & Khloe attending Beyonce’s Birthday bash, and not Kanye – which really rubbed the rapper up the wrong way,” they said.

“There’s been a lot of angry messages to Beyonce and Kim, and Jay-Z too.”

The news comes after Kim showed off her slim figure at every chance, creating quite a stir among her supporters.

The mother-of-four made an appearance alongside gal pal LaLa Anthony at the Fendi fashion show in the city on Friday.

She was seen wearing the flesh-coloured mesh-looking dress, which her undergarments showed through.

Her blond hair, now featuring dark brown roots, was slicked back in a bun.

Kim carried the matching bag with her as she strutted her stuff.

The SKIMS founder appeared as thin as ever, with her signature curves on display.

Photos of Kim from the outing made their way onto Reddit, where folks were split about the look.

Some praised Kim’s style, while others seemed to take issue with her hairstyle.

“I actually really like the dress. The hair is throwing me off tho,” one user wrote.

A second fan said: “The hair sucks but yeah the dress is gorgeous.”

“That dress is interesting and beautiful,” a third commenter added.

Someone else chimed in: “At first glance, I thought the hair was a half up half down situation, but it’s really just a half bun that I do when I’m lazy around the house.”

It comes after a series of attacks from Kanye on Instagram.

His first rant was focused mostly on the Kardashian momager.

“Don’t let Kris make you do Playboy like she made Kylie and Kim do,” he wrote.

“Hollywood is a giant brothel. Pornography destroyed my family. I deal with the addiction, Instagram promotes it.”

He continued: “Not gonna let it happen to Northy and Chicago.”

The caption was posted alongside a photo of a woman who was not tagged and was not immediately recognizable.

He also posted a text exchange with someone who appeared unhappy with his rants.

It’s unclear who the person was, but it appeared to be Kim referring to Kris.

“Can U please stop?” the sender wrote.

“No,” Kanye hit back. “We need to talk in person. You don’t have say so of where the kids go to school. Why you get say say? Cause you half white?”

In another screenshot, Kanye shared even more text messages from an unknown sender.

The person wrote: “From my mom – PLEASE.”

“Tell him to please stop mentioning my name. I’m almost 67 years old and I don’t always feel great and this stresses me to no end.”

Kanye then replied: “Ya’ll don’t have s[ay] so over my black children and where they go to school.

“They will not to playboy and sex tapes. Tell your Clinton friends to come get me. I’m here.”

Prior to Kanye’s outlandish posts, rumors were swirling that he and his ex were in a better place following her split from Pete Davidson.

The Kardashians star filed for divorce in February 2021 after seven years of marriage.

In the midst of Kim and Pete’s relationship, Kanye launched a similar attack against the SNL comic.

He called Pete a “d**khead”, threatened to “beat his a**” and accused the actor of trying to “destroy” his family in his various rants.

He coined the infamous nickname “Skete,” which he continues to call Kim’s ex to this day.

In recent weeks he has reemerged after months of relative Instagram silence largely to attack the brand Gap over their fashion collaboration.

Fans noted that amid this, Kim appeared to be modeling more and more Yeezy clothing.

Who is TikTok star Salt Papi and what’s his real name?

Hugh Grant and his wife Anna donate £10,000 to appeal amid cost-of-living crisis

EastEnders legend Patsy Palmer, 50, stuns in cut out swimsuit by her swimming pool...