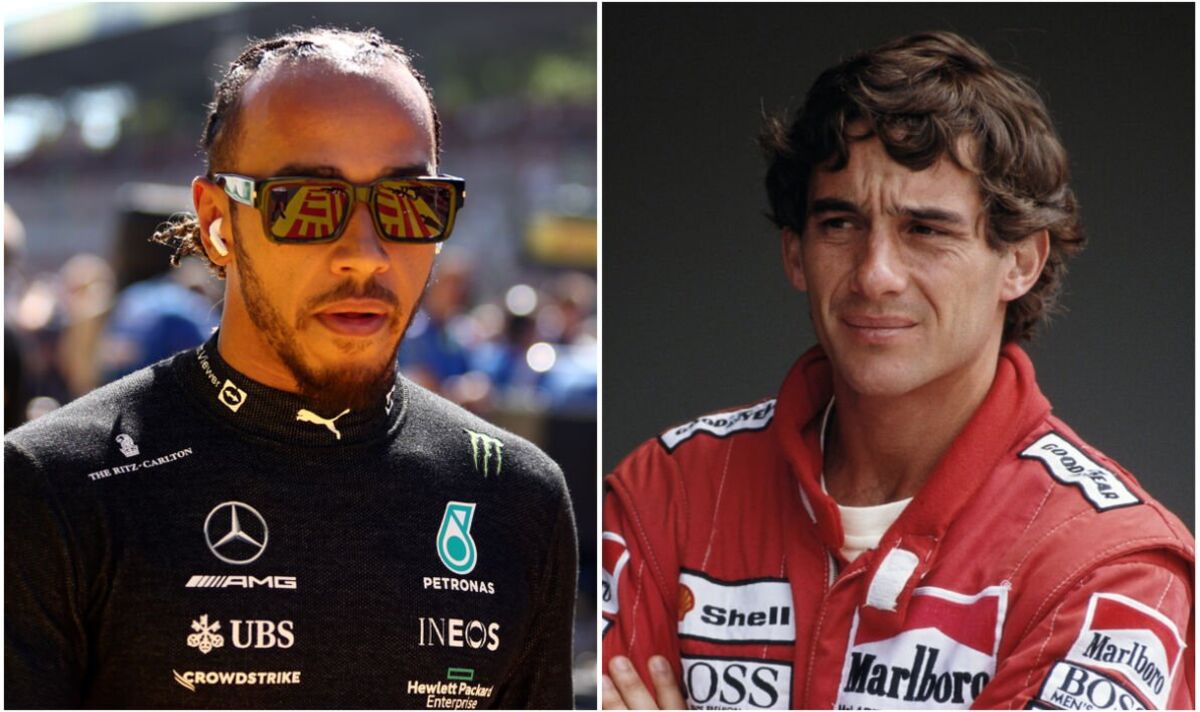 “It reminds me a lot of Senna, when he was directing. You had the FIA ​​change the rules at the final chicane at Suzuka, and Senna came out of the drivers’ briefing [in Japan 1990] saying, ‘That’s not fair, you completely destroyed me last year, you took my license from me, you banned me so I’m leaving’. It’s a little similar. I can certainly understand why Lewis Hamilton feels a little disadvantaged.”

Netflix Gets Ads: 10 Things We Learned This Week

How people are leading the Humber’s renewables revolution – Andy Sykes on championing the...