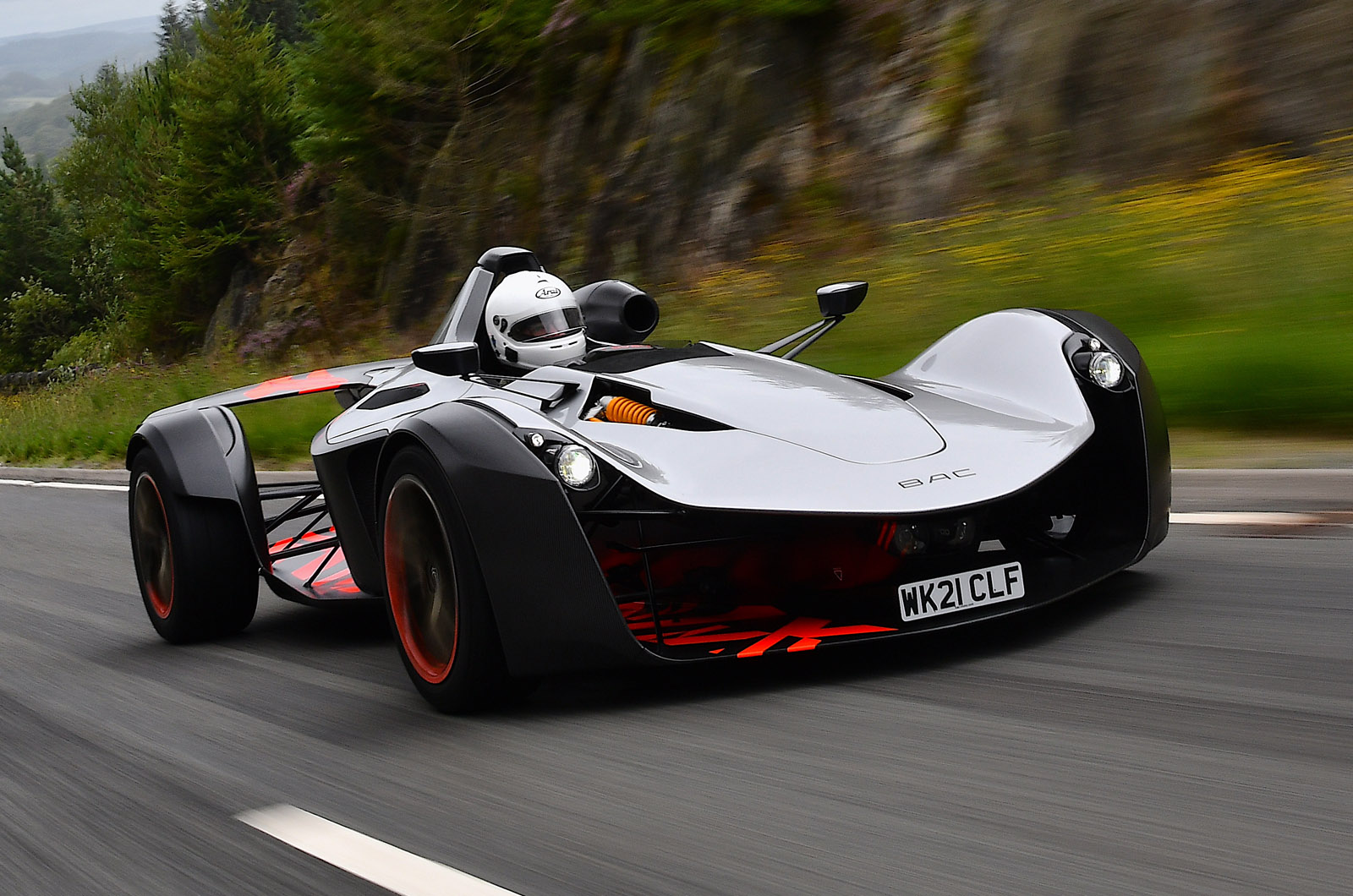 Briggs Automotive Company is preparing to open a fresh chapter in its history in 2023 by launching a new-generation version of its Mono single-seater sports car with an even lighter chassis frame and an emissions-friendly turbocharged engine.

The BAC Mono F – so called because F stands for forced induction – will open up new export markets for BAC, and also keep the Mono emissions-compliant in those in which it is already established. Switching from the Mountune-built 2.5-litre atmospheric engine of the current Mono to a new specially-tuned 2.3-litre Ford Ecoboost engine will allow the Mono to pass emissions regulations and make it saleable across all of North America, as well as in key markets in other territories.

Revealed in technical specification reference documents already live on the company’s website (bac-mono.com), the turbocharged engine should make a peak 332bhp for the car (up from the 302bhp of the current Mono), but also in excess of 295lb ft of torque (the latter a boost of some 30 per cent).

The Mono F is expected to use the same motorsport-derived six-speed Hewland sequential gearbox as the current Mono, and much of the same enriched suspension and running gear as the limited-series Mono R (Ohlins two-way adjustable dampers, Pirelli Trofeo R tyres). It will also adopt the same graphene-enriched bodywork as the Mono R to reap similar weight-saving gains.

The Mono F will also blood a new BAC lightweight chassis frame made out of a Niobium-steel alloy. The company has yet to give details on exactly how much lighter and stiffer the alloy has made its chassis, but overall the Mono F is expected to weight 570kg dry: only 20kg heavier than the Mono R allowing for its more complicated turbocharged engine, and not allowing for the influence of the carbon-ceramic brakes of the special series model.

Prices on the Mono have risen significantly since the car was originally launched more than a decade ago at less than £80,000. Most examples of the limited-series Mono R sold for well above £200,000, according to company sources, while secondhand values on regular Monos have appreciated in line with customer demand. Prices on the 2023 Mono F have yet to be announced, but sources suggest they’re likely to sit between £150,000 and £175,000.

Stacey Solomon reveals her Pickle Cottage wedding will NOT be legal as she prepares...