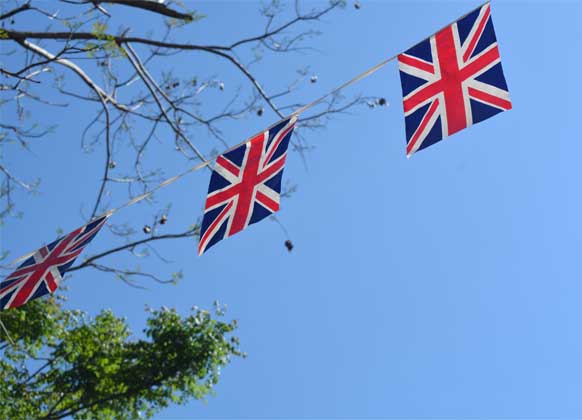 A Yorkshire employment lawyer has shared advice to help the region’s businesses manage time off for staff for The Queen’s funeral on 19th September.

Charlotte Geesin, legal director at Cleckheaton based HR and employment law consultancy, Howarths, said: “It has been confirmed that day of the Her Majesty’s funeral will be a national bank holiday. While, of course, the focus of the day will be celebrating the Queen’s life and paying respects, the unexpected bank holiday does raise some legal and practical considerations for employers.

“As it was with the additional bank holiday this year for the Queen’s Platinum Jubilee celebrations, the starting position is that there is no automatic right for employees to take to time off – paid or otherwise – on bank holidays.

“Whether or not individual staff members are automatically entitled to paid time off on the day of the Queen’s funeral will ultimately depend upon the wording of their contract of employment.

Ms Geesin continued: “However, the government has said it expects employers to respond sensitively to requests for time off for the Queen’s funeral.

“Businesses that do want to offer their employees an extra day of paid leave should ensure that part time staff – and those who do not usually work on Mondays – are treated fairly and in line with the law.  Otherwise, they could potentially open themselves up to liability for employment claims if they fail to treat workers who do not normally work Mondays in the same way as those who do, when it comes to the benefit of an extra day of paid leave.

“Employers can also ask staff use a day from their existing holiday allowance to cover any business shutdown on the day of the funeral, but this approach would need to be very sensitively handled when it comes to the communication of the reasoning behind it, given that many employees would expect to be given an additional day’s leave if their employer chooses to close for the funeral.

“Businesses that need to stay open on the day of the funeral but want to allow the benefit of the bank holiday should, ideally, speak with staff to see if anyone is happy to work on this day in the first instance. Staff who are happy to work would then receive the benefit of the bank holiday in lieu, and so won’t lose out on the paid time off, while allowing staff who do want to watch or participate in the proceedings to do so.”