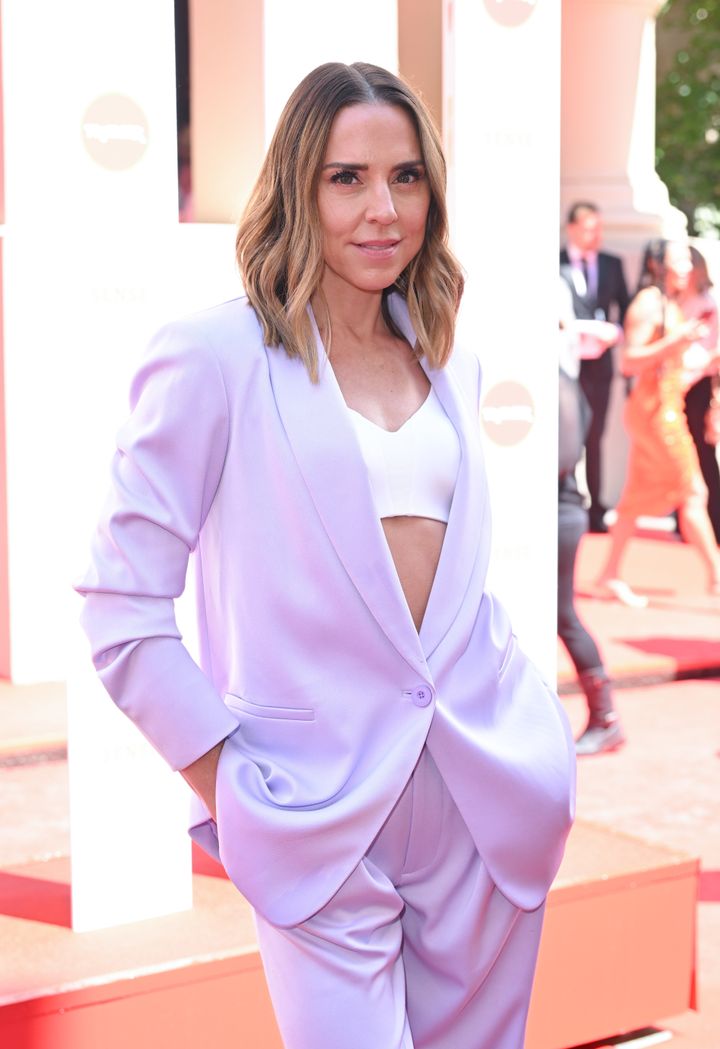 Many of us have done stuff after one too many drinks that we’d rather forget about, so Victoria Beckham might want to look away now.

Melanie C has shared one particularly boozy memory from the Spice Girls’ early days that is the very definition of The Fear, for Victoria at least.

In her new autobiography, Who I Am, Mel recalls celebrating the day the girl group signed their record deal in the mid-nineties when Victoria had one too many and ended up throwing her underwear out of a taxi window on the way to a posh London restaurant.

“By the time we arrived, the taxi was a wreck; there was lipstick, champagne and flowers all over it. Somehow, Victoria’s knickers ended up being chucked out of the window…” Mel writes.

SportySpice adds that their manager Simon Fuller had to pay the London cabbie £50 to cover the mess and the girls’ “terrible behaviour”.

Mel continued: “We steamed into this incredibly posh restaurant, stinking of booze and ciggies, and crashed onto the table. The other diners were not amused.

“By this point, Victoria was so drunk she pretty much fell asleep face down in her dinner. She was still knickerless!”

Mel, who was in the group alongside Victoria, Geri Horner, Emma Bunton and Mel B, also shared how Robbie Williams broke her heart after he “led” her on..

“Robbie did behave badly — he led me on and then abruptly dropped me at a time when I was incredibly vulnerable,” Mel revealed.

“I don’t have any bad feelings towards him now, but he did break my heart a bit. I was hurt and I was humiliated.

“It was somebody I had admired, and he pursued me and then treated me badly.”

Mikel Arteta can afford to bide his time as Arsenal wait on top summer...

“Island of Love” star Jess Gale risks making a mistake in her wardrobe by...