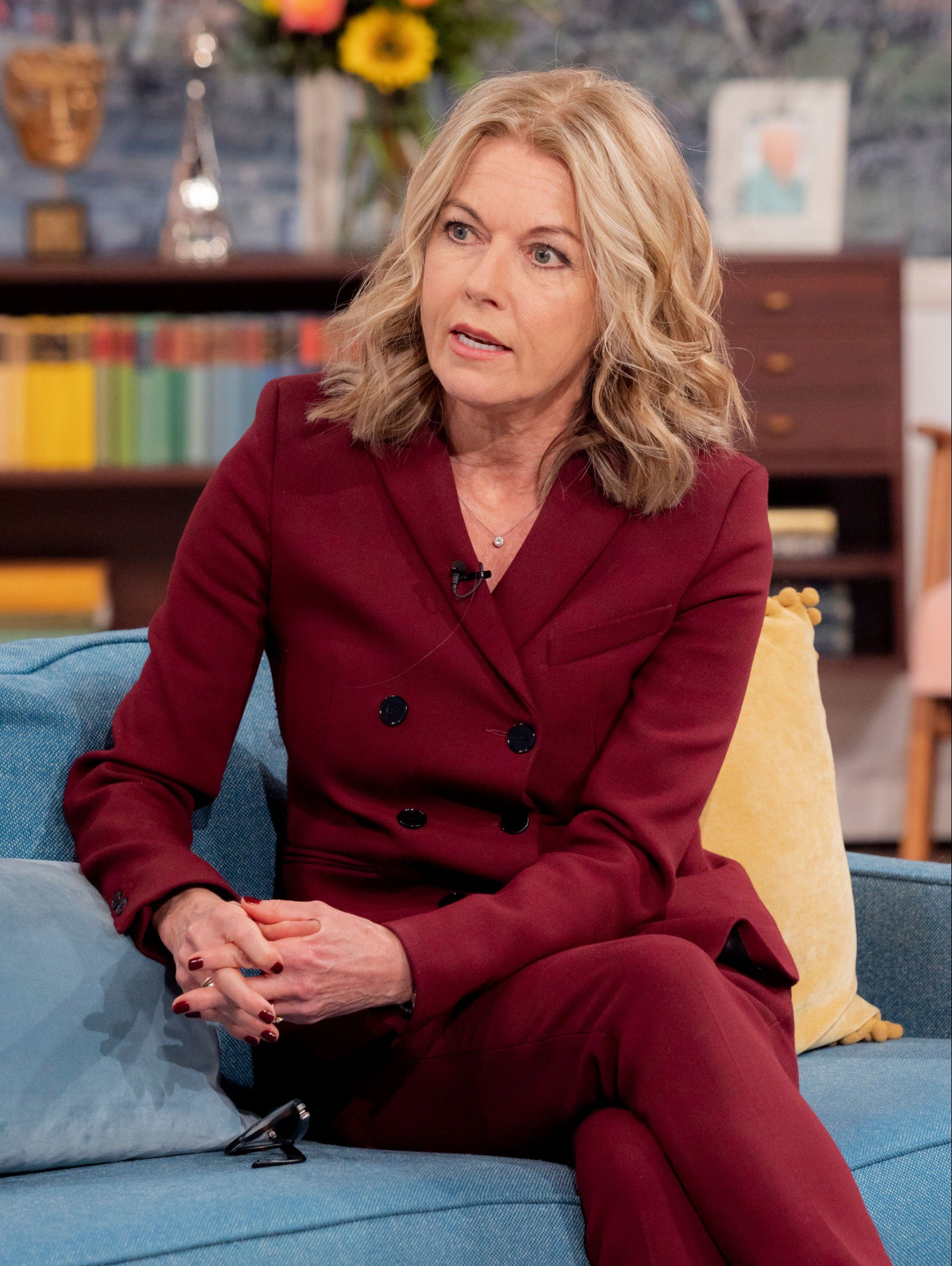 MARY Nightingale is a familiar face reading the evening news on ITV.

The presenter will be stepping out of the studio and into the streets to cover the state funeral of Queen Elizabeth.

Who is Mary Nightingale?

Mary Nightingale, born May 26, 1963, and is an English newsreader and television presenter, best known for presenting the ITV Evening News since 2001.

During her earlier years, Nightingale as educated at St Margaret’s School, an independent school for girls, Devon.

She then went on to obtain a degree in English from Bedford College, University of London.

She is patron of a number of charities including the Rainbow Trust, The Willow Foundation, Mariposa Trust and Action for Children.

She is also an ambassador for The Prince’s Trust.

In 2002, she broke the news that the Queen Mother had died.

And 20 years on, Nightingale announced on ITV News that Queen Elizabeth II had died on September 8, 2022,

The ITV royal presenter will be bringing viewers coverage from Queen Elizabeth’s funeral on Monday, September 19, 2022.

What TV channels has she been on?

Nightingale also worked for Reuters Financial Television in 1994 as a presenter on the early morning financial programme.

In the years following, she worked for the BBC where she co-presented Carlton Country, a factual series about life in the countryside, as well as presenting the Holiday programme and BBC Two’s Ski Sunday.

In May 1994, she became the first presenter of After 5 the London News Network early-evening show.

She fronted the documentary The Girl Who Would Be Queen and William & Kate: The South Seas Tour.

She has also worked with ITV to cover the 2001 General Election and even cookery programmes.

Is Mary married and does she have children?

Mary Nightingale has been married since April 2000 to television producer Paul Fenwick.

Who is Miles Teller? | The Sun

London: “We will not tolerate riotous protests,” police said

Former Redcar steelworks torn down in one of UK’s biggest explosive...

Who is Miles Teller? | The Sun