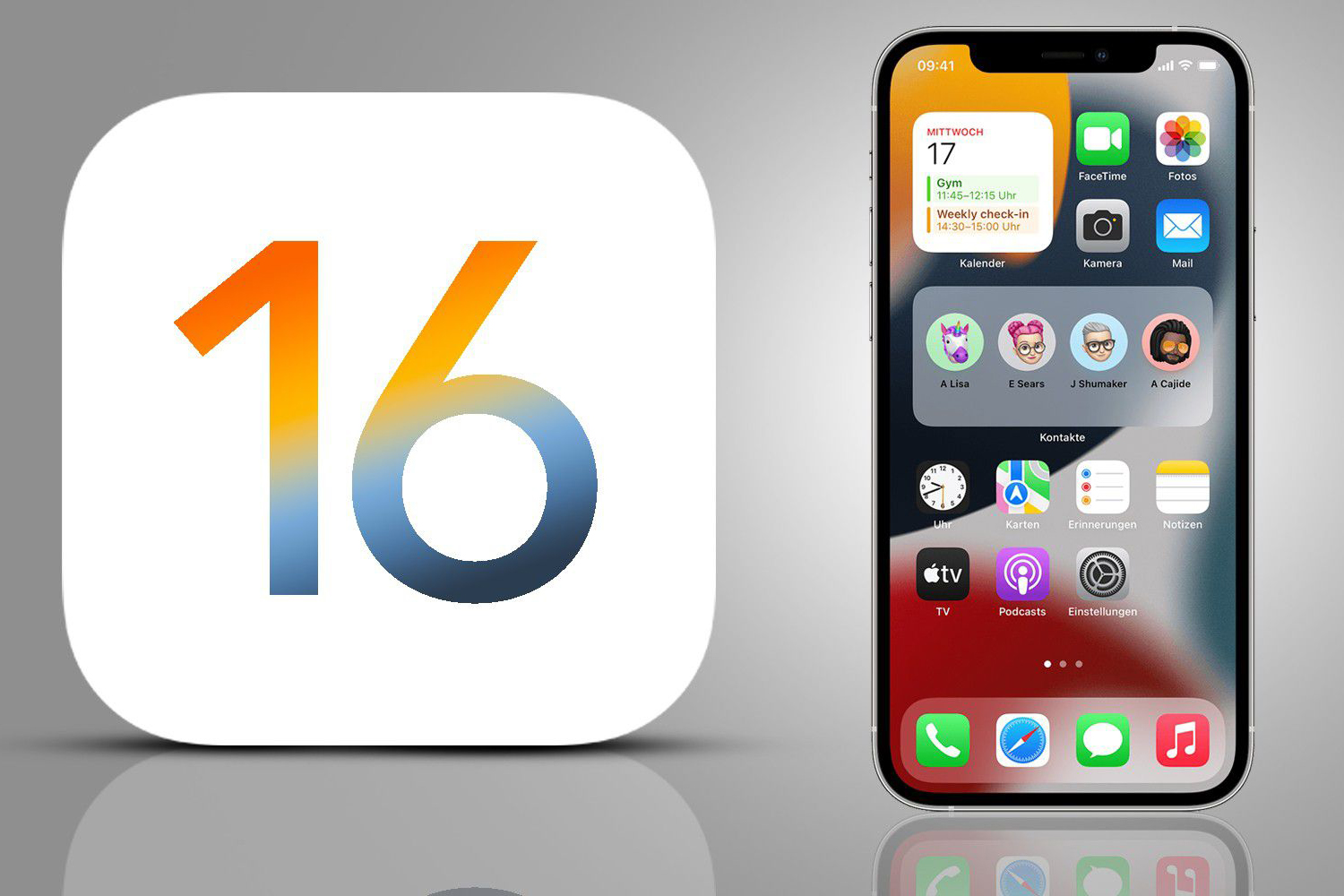 According to the Wall Street Journal, Apple is preparing an update to iOS 16 that should fix a few of the earliest reported bugs with the just-released iPhone 14 Pro and iOS 16.

In particular, an unusual bug with the way optical image stabilization is controlled on the iPhone 14 Pro causes the camera to vibrate violently, even producing a consistent mechanical clicking sound, with third-party apps like Instagram, Snapchat, or TikTok. The effect seems to be sporadic–it hasn’t affected any of our staff’s iPhone 14 Pros–but videos of the effect are all over social media already.

Even for those who didn’t upgrade to a new iPhone, iOS 16 presents an annoying bug where the copy/paste permissions dialog is appearing far more often than intended. Again, this appears to be a sporadic bug, but it’s not the intended behavior.

The WSJ reports that both of these bugs should be fixed in an update coming next week (the week of September 26), though we don’t have an exact date and time yet. It’s possible other, less obvious or widespread bugs will be addressed in the same update. The iPhone 14 models got an iOS 16 update right out of the box that carries version number 16.0.1, so this new update will likely be 16.0.2.

Suffice it to say, our advice for updating to iOS 16 remains: if you haven’t updated yet, it’s not a bad idea to wait a week or two until the most common bugs are ironed out.

A striking chapel in Pontypridd has sold at auction and will be turned into...