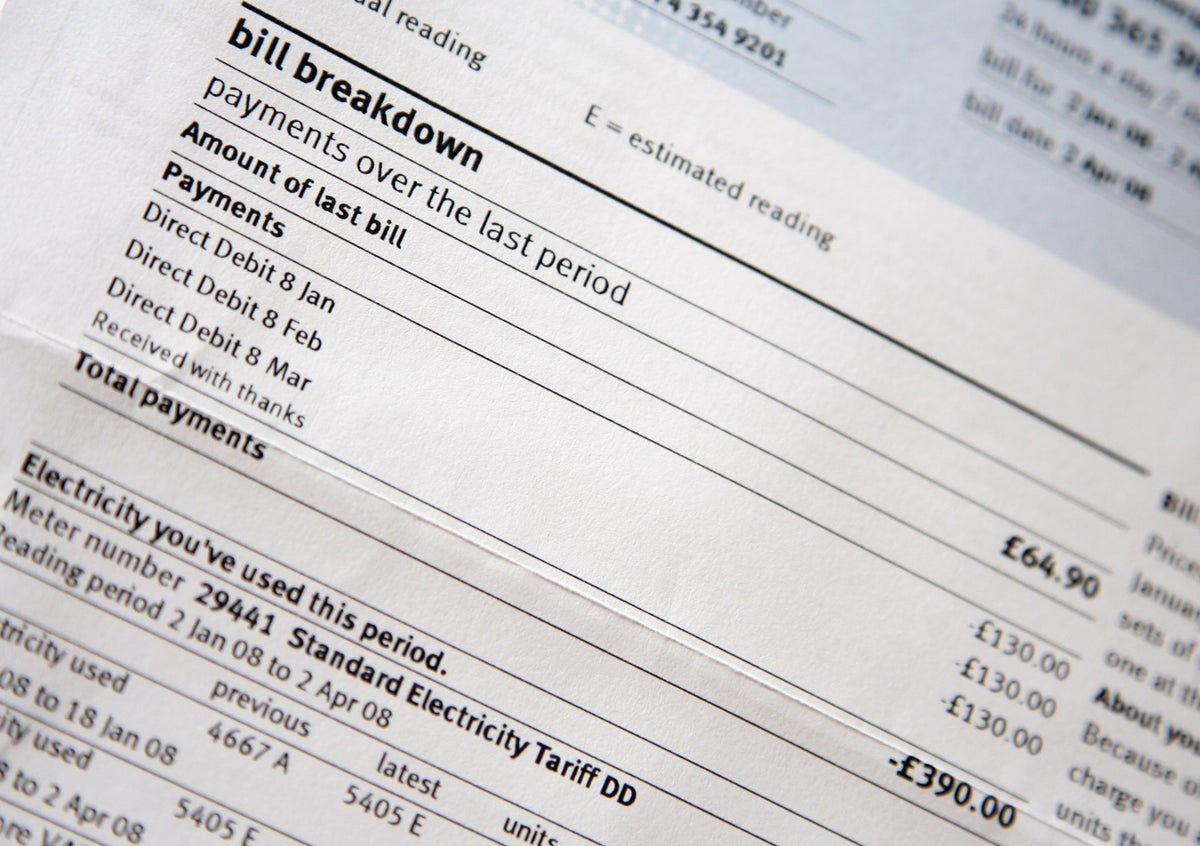 The energy price cap is the maximum amount a utility company can charge an average customer in the UK per year for the amount of electricity and gas they use, preventing businesses from simply passing on cost increases to the consumer.

But the cap, set by the regulator Ofgem and first introduced in January 2019, only applies to customers who are on a standard variable tariff, typically a provider’s default and most expensive option.

It does not safeguard consumers against global market fluctuations and does not limit an individual’s overall bill – if you use more than the “average user”, you still pay more.

The rate is reviewed every six months and the latest cap, announced on 26 August 2022, ushered in a rise of 80 per cent, meaning a steep increase in household bills this spring.

What’s more, the cap has been forecast by analysts at Cornwall Insights to rise even further in future quarters, perhaps pushing beyond the £6,000-mark by April 2023, all of which follows a rise in inflation to 9.9 per cent and interest rates to 1.75 per cent as a cost of living crisis drives up the price of consumer goods.

Former chancellor Rishi Sunak did unveil a package of support measures in the spring aimed at providing additional support to low-income families, pensioners and those on means-tested benefits, but they were widely dismissed as insufficient.

After a summer of apocalyptic economic news, dire warnings and public anxiety while the Conservative government did nothing, waiting for the conclusion to its drawn-out leadership contest to find a successor to Boris Johnson, new prime minister Liz Truss is finally in Downing Street and has moved quickly to act.

Despite stating her opposition to “handouts” during a campaign interview with The Financial Times, Ms Truss has just unveiled a plan in the House of Commons to freeze Ofgem’s cap at £2,500 for two years, saying it was “a moment to be bold”.

She claimed this would help households save £1,000 a year and come in addition to the £400 direct payment promised by Mr Sunak earlier this year, which she said would still go ahead.

Ms Truss said there would also be a six-month scheme offering “focused support” for vulnerable businesses but insisted there would be no windfall tax on profit-making energy companies, as advocated by Labour, claiming such a measure would “undermine the national interest”.

New chancellor Kwasi Kwarteng will announce the precise cost of the scheme in a “mini budget” statement on 23 September but it is widely expected to involve the government in borrowing an estimated £100bn to make up the difference.

A new Energy Supply Taskforce will be appointed to negotiate with suppliers to agree long-term contracts, Ms Truss added, in order to reduce the cost of domestic power over time.

New oil licences will be issued and the ban on fracking would be lifted, she continued, as part of a broader strategy to allow Britain to retake control of its energy affairs and become a net exporter by 2040.

Ms Truss was attacked by Liberal Democrat leader Sir Ed Davey for settling on a cap still £500 north of the current rate and by Labour’s Sir Keir Starmer for her refusal to tackle energy companies’ sky-rocketing excess profits while the public pick up the bill over the long term and for the Tory failure to encourage home insulation.

Monica Galetti on her tears at stepping away from MasterChef: The Professionals

Rising to the climate change challenge