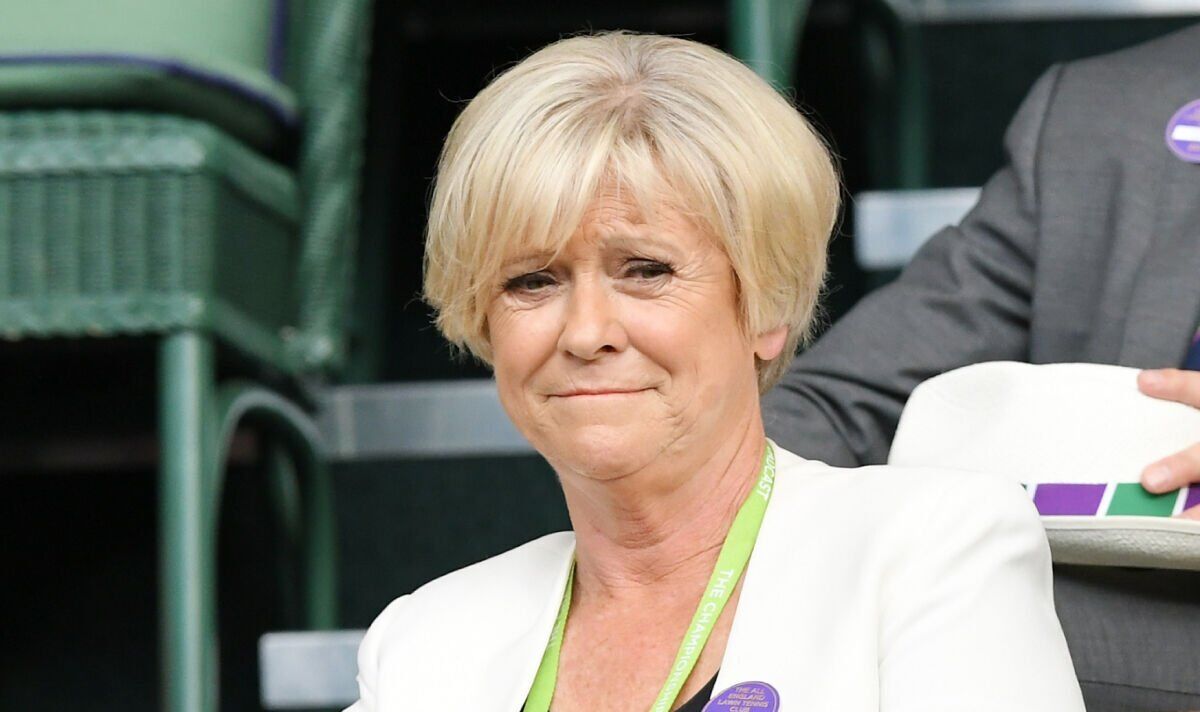 Sue Barker wants Wimbledon to honour Roger Federer next year as the 20-time Grand Slam champion prepares to call time on his illustrious tennis career. Federer will team up with Rafael Nadal in the Laver Cup doubles on Friday night before bowing out of the sport after a trophy-laden 24-year career as a professional.

Federer made his first appearance at Wimbledon as a 17-year-old in 1999, before going on to win his first Grand Slam trophy at the All England Club four years later when he got the better of Mark Philippoussis in the final. That triumph marked the start of a period of dominance for the Swiss ace, as he won 16 Grand Slam titles in 27 tournaments between 2003 and 2010.

Federer backed up his maiden Wimbledon victory by winning the tournament five times in a row, before his reign was brought to an end by Raphael Nadal in 2008. The 41-year-old went on to win the title at the All England Club three more times and will end his career with a total of eight Wimbledon titles to his name.

No male singles player has lifted the Wimbledon trophy on more occasions than Federer has managed, with Novak Djokovic and Pete Sampras both having won seven titles in SW19. And Barker believes tournament organisers must recognise Federer’s achievements.

“If you’d asked me that first time in 2003, I would never have thought that he would still be competing for Slams until the last couple of years. At that time, you didn’t expect people to get past 30, let alone 40. But there is no question that he is the most admired and popular player I‘ve known.

“It’s been a privilege to sit and watch the rivalries and the matches over the years. Seeing the final against Rafael Nadal in 2008, I thought it was the greatest tennis I have ever witnessed. I never thought I would see anything like that again. But the players just keep getting better. And a lot of that is to do with the way Roger raised the level of the whole sport. He has been superb for the game.”

House price growth falls back as signs of slowdown emerge

Vladimir Putin Is Failing In All Of His Objectives In Ukraine, Says UK Army...

Don’t miss your chance to get a ticket for the 2022 Diversity and Inclusion...

The battle for control of undersea internet cables