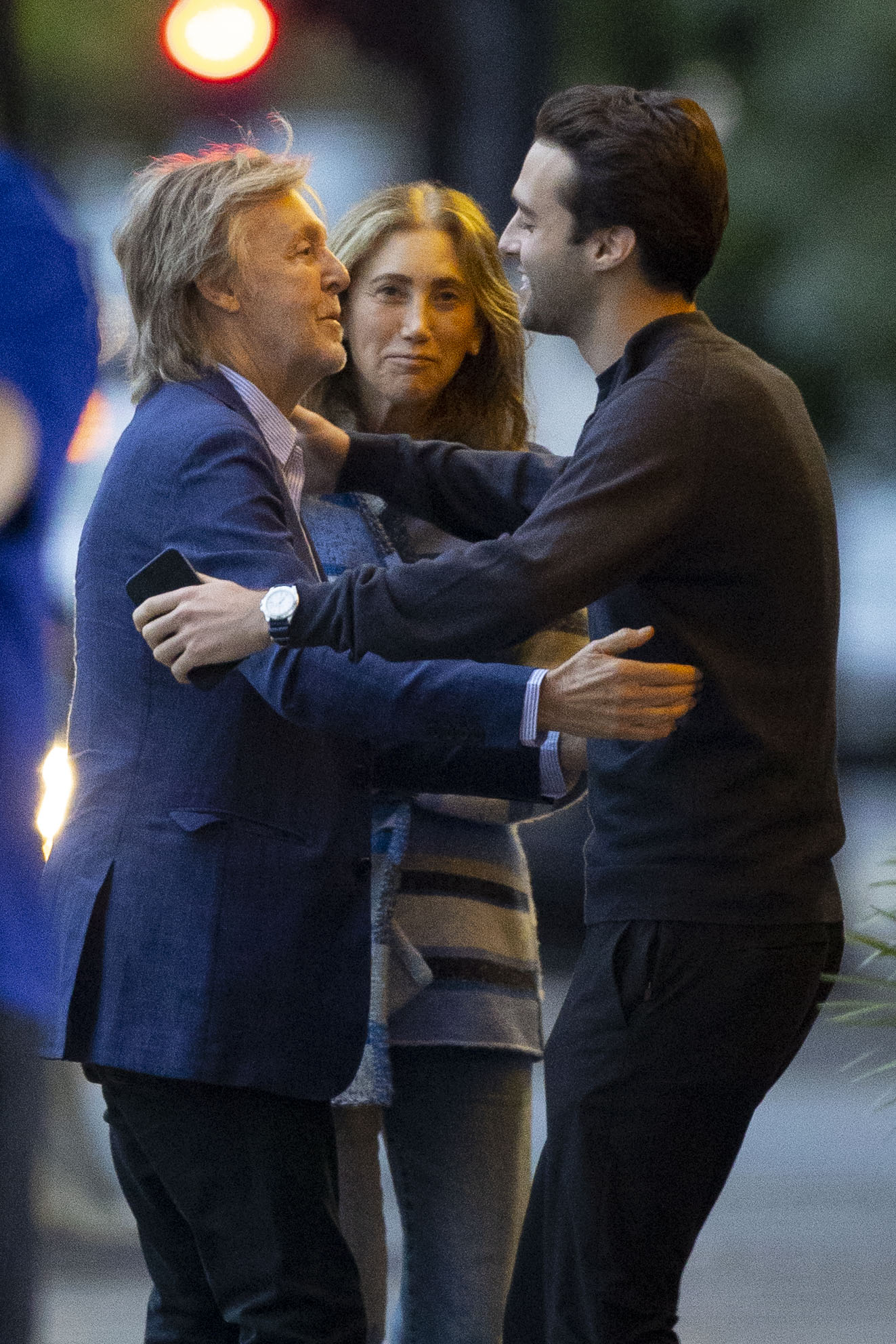 BEATLES legend Sir Paul McCartney was all smiles as he went to the pictures this week.

Paul was dressed in a smart blue blazer, shirt, black jeans and trainers as he removed his sunglasses to embrace brainy Arthur, Mary’s elder son by her first husband, TV producer Alistair Donald.

Paul’s doppelganger recently embarked in a career in finance, working as an investment banking analyst at Goldman Sachs bank, having graduated from prestigious Yale University, in America.

Dad-of-five Paul, who was given the nickname ‘Grandude’ by his eight grandchildren, spoke fondly in 2019 about how much he enjoyed spending time with them.

He said: “The main time I am with them is on holiday. We have a couple of holidays every year with them. 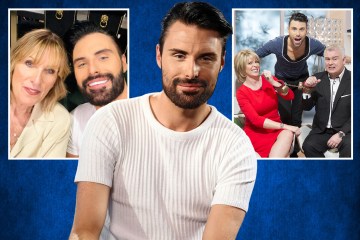 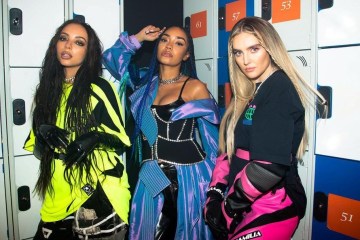 “That is mainly when I read to them.

“You are less responsible. The parents are going to say how much screen time they can have and see to it that they go to bed on time.

You [as a grandparent] don’t have to bother with that. I like the babysitting thing because you can spoil the kids a bit.

“I picked up a rug in America that says ‘Grandchildren spoilt here!’”

Droughts, heat and fire: the future of wine in the climate crisis | Wine