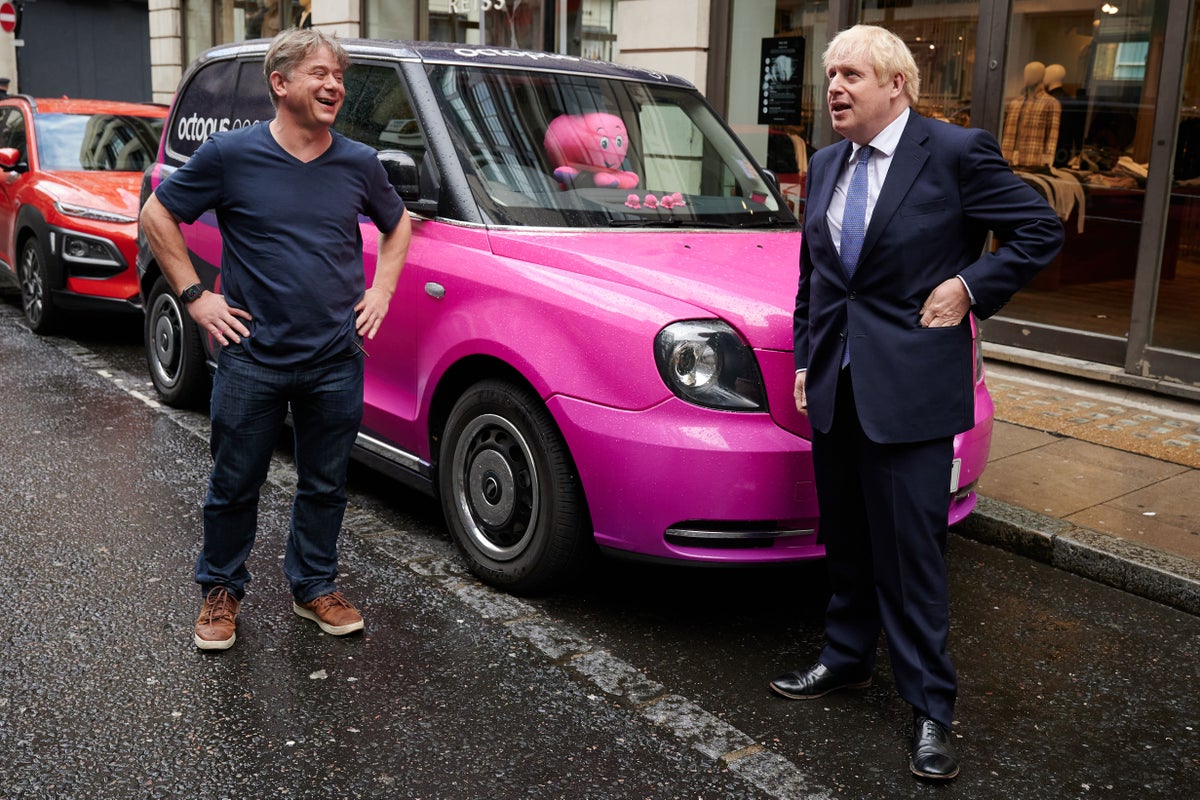 fgem should help drive down standing charges for energy bill payers around Britain, the head of one of the country’s largest suppliers has said.

Octopus Energy boss Greg Jackson said that many customers cannot understand why standing charges, the part of a bill you pay regardless of how much energy you use, are so high.

It comes after the business said it would knock 4% off the standing charge for customers whose bills are regulated by the energy price cap.

If you reduce your energy consumption, you’re still paying your standing charges, so it reduces the incentive to save energy. And saving energy has got to be the biggest thing this winter

“Customers really do want to see standing charges come down, and I think Octopus can take a lead on it. I just hope that Ofgem follows,” Mr Jackson told the PA news agency.

Asked if other suppliers should follow suit, he said: “If you’re Costa Coffee I don’t know whether you’d call on Starbucks to do what you do. Other suppliers can do what they like,”

“I think what’s important here is that Ofgem should start moving costs out of the standing charge, and they should do so with a sense of urgency because standing charges are pernicious for low-energy users.

“If you reduce your energy consumption, you’re still paying your standing charges, so it reduces the incentive to save energy. And saving energy has got to be the biggest thing this winter.

“It is one of the first things we can do to reduce our reliance on the global gas market and the government subsidies.”

Ofgem recently consulted on changes that would move part of the standing charge to the per-unit cost for electricity.

Ofgem said that the consultation found that it would disproportionately impact some of the most vulnerable who struggle to reduce their energy use.

Mr Jackson said that the Government was right to help people with their energy bills, but it needs a pan for the future.

“This will include energy efficiency and building up more renewable electricity generation.

“I think the big question now is, how do we come out of this as a nation, so we don’t end up kicking energy bills into the long grass forever?” he said.

“I think it’s entirely right that the Government has brought in a scheme of this scale, to help absorb what’s happening in the global gas market, driven by the war in Ukraine.

“Now what we need is an exit ramp, through greater energy security … market reform and through energy efficiency.”

He said that massive investment, and changes to planning rules, among other things, could help rapidly over the next few years.

“We should treat this with the same sort of urgency as we treated the vaccine during the pandemic,” Mr Jackson said.

He added: “We know that you can build a wind farm or a solar farm in less than a year, it’s just that it takes on average, maybe seven years to get grid connections and planning permission.

“In the case of the pandemic, the 15-year vaccine process happened in a year.

“We need to take the seven-year wind farm process and do it in a year.

“On energy efficiency, we really could be making big steps this winter.

“There are lots of things households can do, and businesses, to reduce energy consumption, particularly to reduce gas consumption.”

He said that by adjusting boiler flow temperatures many households could save 5% to 10% on their gas bills “without affecting your comfort”.