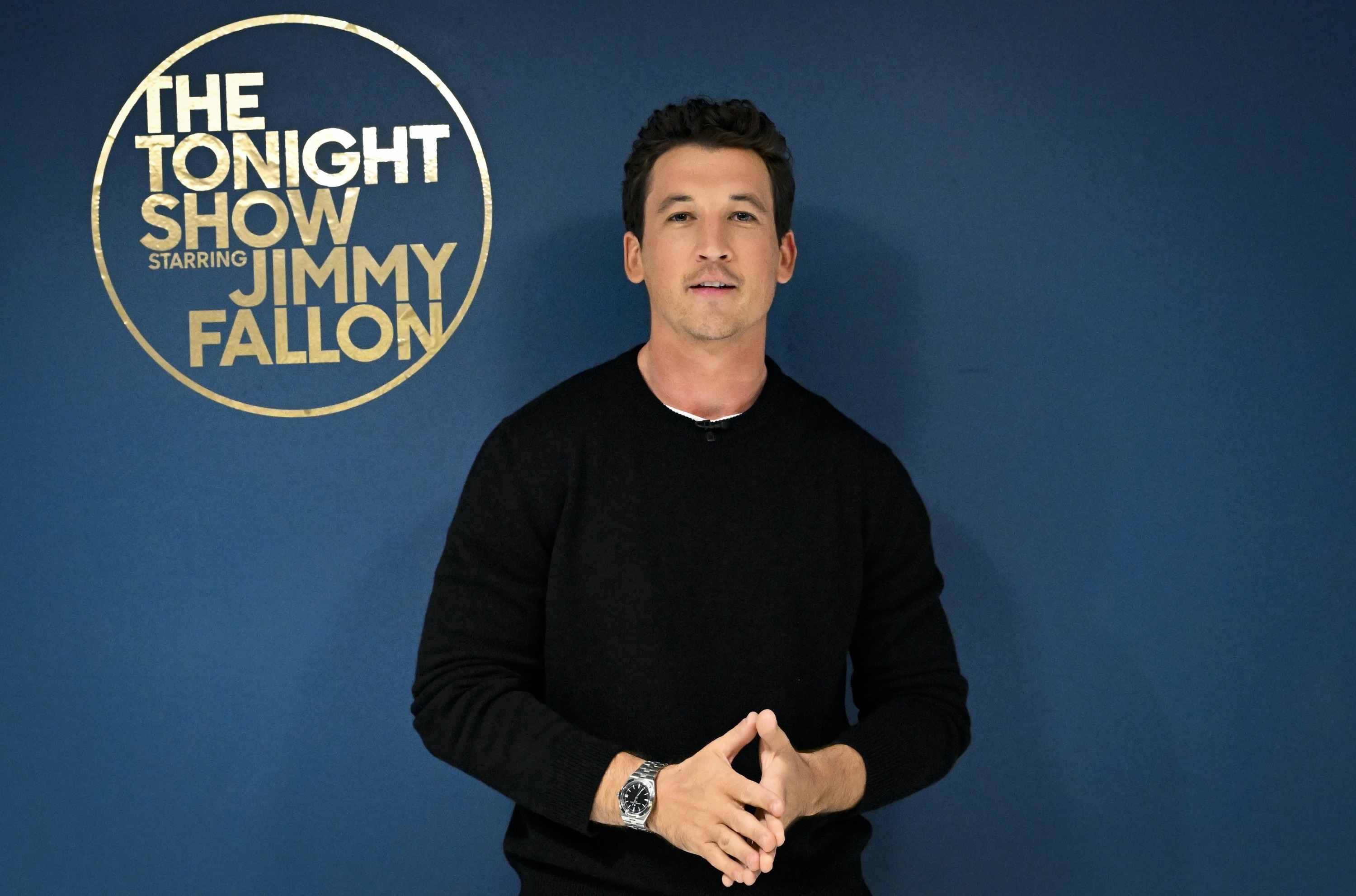 MILES Teller is well-known for starring in the popular movie, Top Gun: Maverick.

He will be hosting the first episode of Season 48 of SNL which is set to premiere on October 1, 2022.

Who is Miles Teller?

Born February 20, 1987, Miles Teller is an American actor from Pennsylvania.

He earned a Bachelor of Fine Arts from the Tisch School of the Arts at New York University. 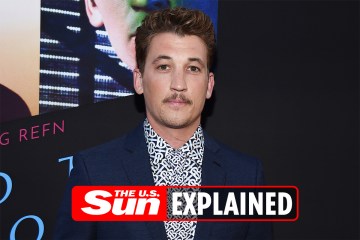 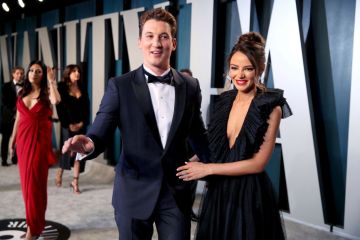 Teller has also appeared in the stage musical Footloose (2011) as Willard, which led to being cast in the film remake of Footloose starring Kenny Wormald.

In 2022, Teller starred in the popular action film, Top Gun: Maverick and will be hosting the first episode of Season 48 of SNL alongside musical guest Kendrick Lamar.

Miles Teller is currently married to the actress Keleigh Sperry.

The couple tied the knot in 2019 after he proposed to Sperry in 2017, while they were on a safari in South Africa.

The couple walked down the aisle just before the Covid-19 pandemic, and the actor shared that the quarantine actually helped strengthen their bond.

“We just hang out. She keeps me calm. It’s pretty great,” the Whiplash actor told Men’s Health of their time together at home.

“I’m with her now from when I wake up to the moment I go to bed. We have a lot of friends whose relationships got put under a magnifying glass during these times, but we are really great.

“Once you get married and you make that ultimate commitment, life is just a lot less stressful. You just know that person is always going to be there,” Teller added.

What is Miles Teller’s net worth?

Having had a successful acting career for a few years, Teller has generated a massive fortune.

According to Celebrity Net Worth, he has an estimated net worth of approximately $10million, as of October 2022.

His main source of wealth is said to be his career in acting.

He also earns income from brand endorsements and sponsorships.

IKEA’s home deliveries will be fully electric by 2025