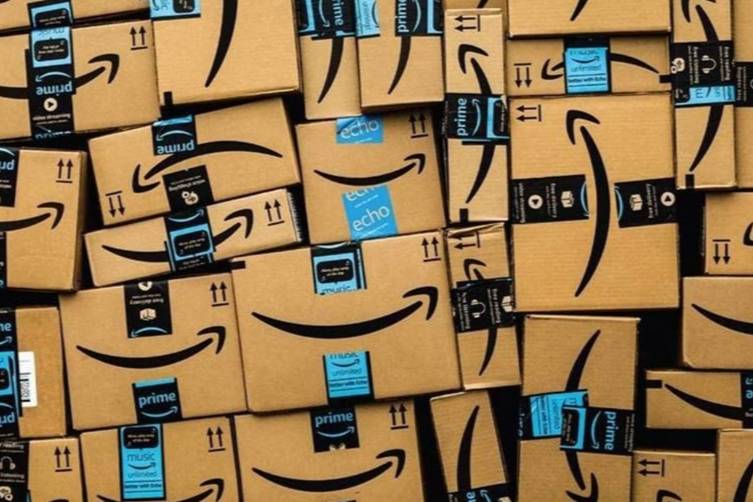 US retail giant Amazon has reported a drop in profit in the third quarter of the year.

In the three months to September 30, the Seattle-based company’s net income came in at 2.9 billion dollars, down from 3.2 billion dollars a year earlier.

But it still marked a return to profit for the retailer after two consecutive quarters of losses.

Looking ahead, Amazon said it expects fourth-quarter net sales to be between 140 billion dollars and 148 billion dollars, representing year-on-year growth of between 2 percent and 8 percent.

Women are always flashing their bras and knickers at me – they love my...

The fallout from Europe’s energy crisis