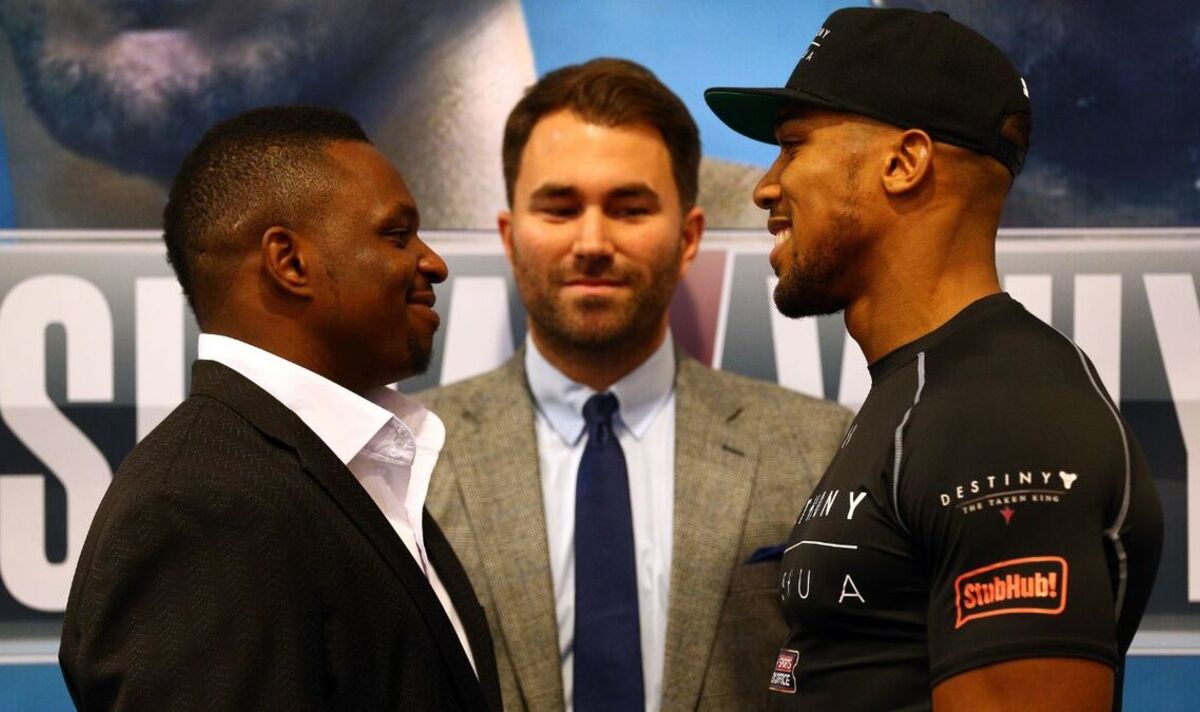 Otto Wallin has given three reasons why he is a better match-up for Anthony Joshua than Dillian Whyte. Wallin believes he should be Joshua’s first-choice opponent for three reasons: he thinks he’s a tougher stylistic match-up, he put up a better fight vs Tyson Fury, and because AJ has already beaten Whyte.

The Swede fought Joshua twice as an amateur and is now in the running to face him for a third time in early 2023. According to promoter Eddie Hearn, Whyte is the ‘frontrunner’ for Joshua’s in-ring return around January-February time, with Wallin also mentioned as a potential option.

‘All In’ is well known on British shores for the problems he caused Fury when they boxed each other in 2019 and now he is hoping he can go one step further against the Watford powerhouse.

“I think it’s positive that my name is being mentioned but I would like to be the frontrunner,” Wallin told Express Sport via Rekatochklart. “I think Whyte is a good style for Joshua, he knocked him out last time, I don’t think much has changed.

“He knows that I’m a good fighter and I know that he’s a good fighter. I think that fight makes a lot of sense especially given that I have a good following in England thanks to the Fury fight and the problems I gave him. So, I think people would respect that fight.”

Wallin revealed two weeks ago that inquiries regarding his services had been made by Hearn. However, there have been no significant updates since then.

“Nothing really, what I said was I know that they’ve been in touch,” Wallin added. “From what I understand now I am one of the options to fight Joshua, but I haven’t heard anything more specific, but I heard Eddie Hearn say that Whyte was the frontrunner and that he mentioned my name.

“I told my team to tell me when things are concrete, I don’t want to waste my time and energy thinking too much about these things.”

Everything you need to know about: Ganni