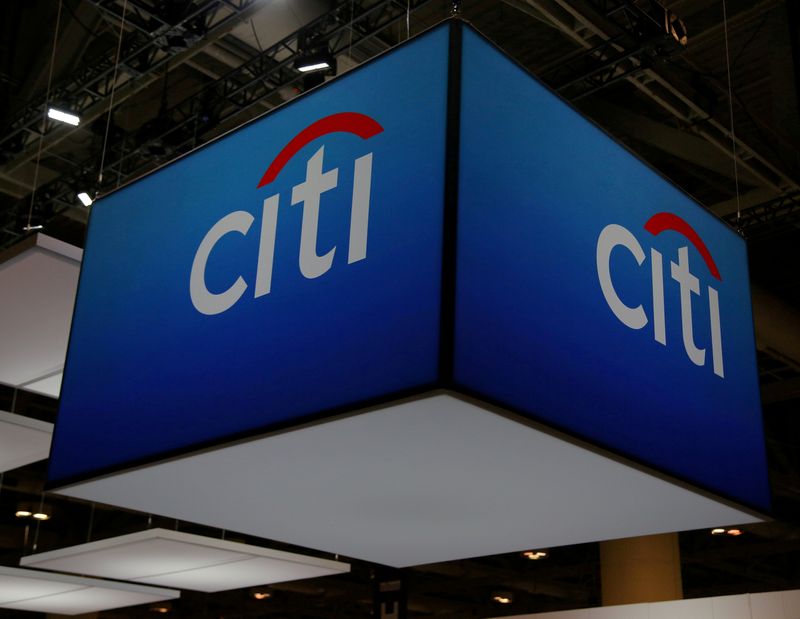 (Reuters) – Citigroup Inc (NYSE:) said on Friday its Russian unit had agreed to sell a portfolio of personal installment loans to commercial bank Uralsib, as the major U.S. lender looks to retreat from the country and reduce its exposure to Russia.

The bank will also sell a portfolio of credit card balances, if it secures customers’ consent.

Citi did not disclose the financial details of the deal. The bank will not transfer any of its employees and branches to Uralsib under the deal.

Citi had last year agreed to shed its retail operations in Russia as part of an overhaul led by Chief Executive Jane Fraser. The scope of the exit was expanded in March to include its commercial banking business after the invasion of Ukraine.

In August, the bank said it was expecting to incur about $170 million in charges over the next 18 months as it wound down consumer and commercial banking operations in the country.

Other big U.S. banks including Goldman Sachs Group Inc (NYSE:) and JPMorgan Chase & Co (NYSE:) have also been exiting Russia after the country was hit with sanctions from the West.

Cost of living payments: why we need to start talking about extended families

ITV bosses Jess and Eva of Love Island have banned the wearing of bikinis...