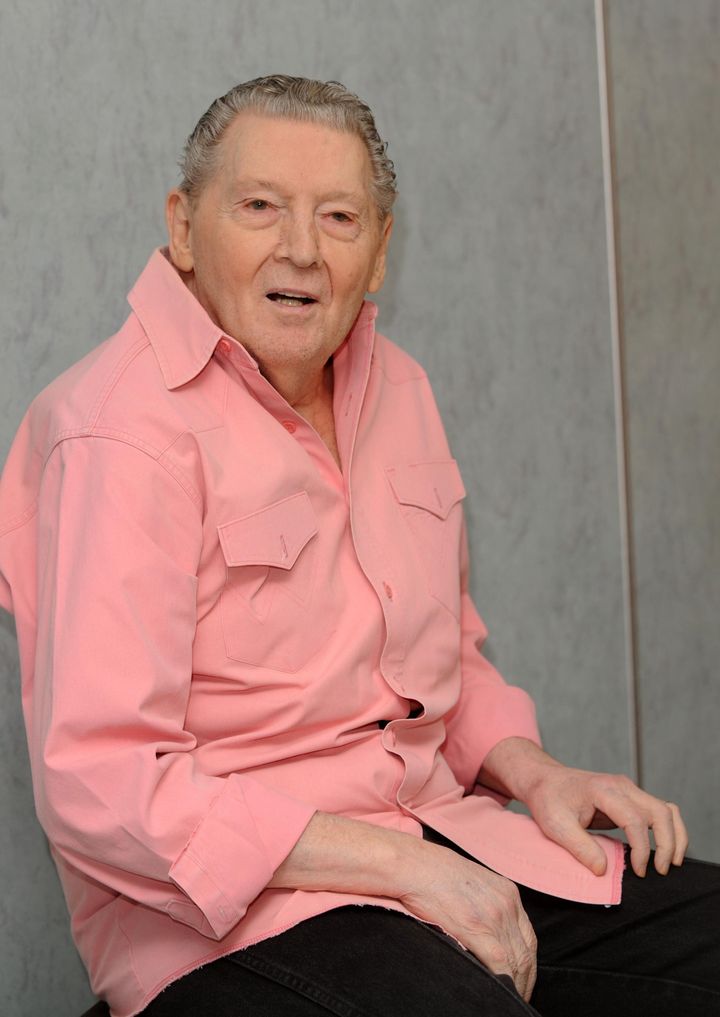 The American musician, whose hits included Great Balls of Fire and Whole Lot of Shakin’ Going On, was one of the last survivors of rock ‘n’ roll’s golden age which included Elvis Presley and Little Richard.

Nicknamed The Killer, Lee Lewis was as well known for his controversial private life as his music.

He died at his home in Desoto County, Mississippi, south of Memphis with his wife Judith by his side.

His publicist Zach Farnum said: “Lewis, perhaps the last true, great icon of the birth of rock ‘n’ roll, whose marriage of blues, gospel, country, honky-tonk and raw, pounding stage performances so threatened a young Elvis Presley that it made him cry, has died.

“He was there at the beginning, with Elvis, Johnny Cash, Chuck Berry, Little Richard, Carl Perkins, Fats Domino, Buddy Holly, and the rest, and watched them fade away one by one till it was him alone to bear witness, and sing of the birth of rock ‘n’ roll.”

The musician suffered from various illnesses and injuries in the final years of his life, with doctors often telling him they should have taken him decades ago, Mr Farnum said.

He added that just before his death, Lewis’ wife Judith said: “He is ready to leave.”

Born in 1935 in Ferriday, Louisiana, Lewis later moved to Memphis, Tennessee where he found work as a studio musician for Sun Studios.

While working at Sun, he and Carl Perkins jammed with Presley and Johnny Cash in a session that would later be referred to as being played by the Million Dollar Quartet.

Across this career, his music became a hit in the pop, country and R&B charts.

He also became known for his famous stage antics, such as playing standing up and even lighting the occasional piano on fire.

His last album was a gospel record with his cousin, lifetime televangelist Jimmy Swaggart, who had preached against his music when they were younger.

Lewis was inducted into the Rock & Roll Hall of Fame’s first class in 1986 and a few years later in 1989, he was honoured for his contribution to the recording industry with a star on the Hollywood Walk of Fame.

He also received a host of accolades including a lifetime achievement Grammy and two Grammy hall of fame awards, and he was inducted into the Country Music Hall of Fame earlier this year.

The Country Music Association tweeted: “It is with great sadness we’ve learned about the passing of Jerry Lee Lewis, who was just inducted into the Country Music Hall of Fame this month.

“We extend our heartfelt condolences to his family and loved ones during this difficult time.”

On Thursday his death was falsely reported before a representative for Lewis confirmed he was still alive.

Asian Stocks Up as Further Super-sized Interest Rate Hike Would Be Rare By Investing.com