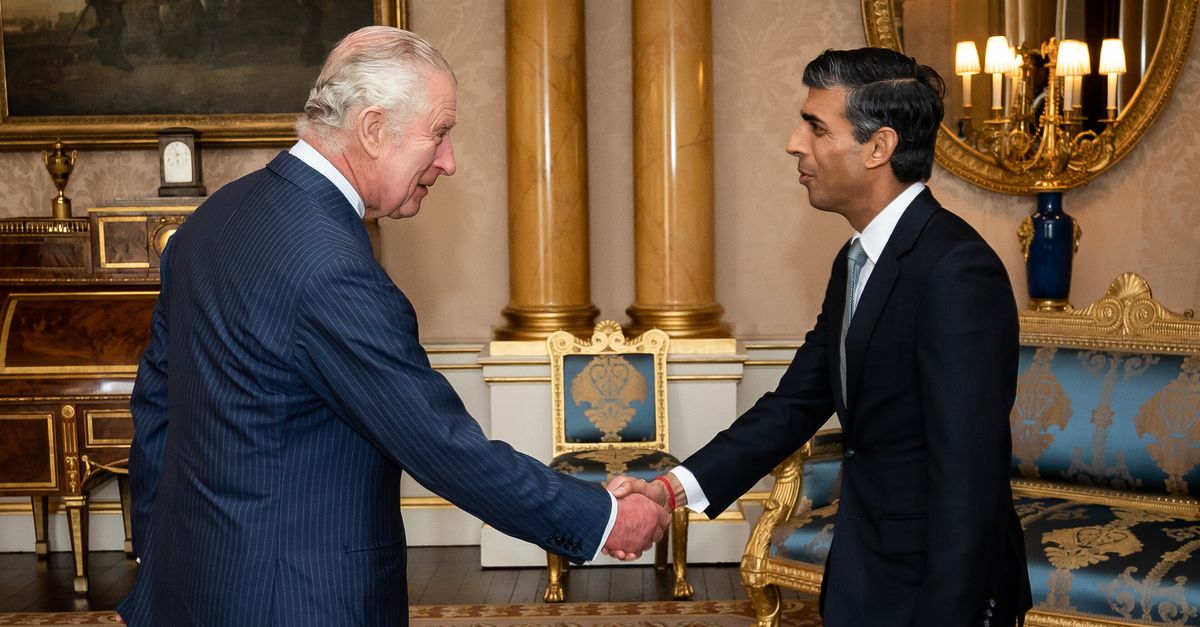 King Charles has been advised not to attend the Cop27 climate summit in Egypt, No.10 has said, contradicting the environment secretary.

Rishi Sunak’s spokesperson confirmed on Friday that Liz Truss had told the King to stay away from the gathering of world leaders next month.

They added and that this advice had not changed since Sunak took over as prime minister.

“Government advice was sought and provided under a previous prime minister, and it was unanimously agreed that it would not be the right occasion for the King to visit in person,” the spokesperson said. “I’m not aware that that advice has changed.”

“The government doesn’t have a view on whether the king should go or not, it’s a matter for the king,” she told BBC Radio 4’s Today programme.

John Kerry, the US special envoy on climate change, told Sky News on Thursday it would be “very powerful” if the King attended.

Downing Street said the government remained “absolutely committed” to tackling climate change even though Sunak will also not travel to the summit.

“We are facing serious economic challenges. The prime minister is focused on dealing with those issues, and the public, I think, would also expect him to be in the country,” the spokesperson said.

“But we’re also very clear that the public should also judge us by our actions and we are forging ahead of many other countries on net zero, for example.”

It came after Conservative former culture secretary Nadine Dorries said Sunak was “wrong” not to attend the summit, saying global heating is the “biggest crisis facing our planet”.

Green MP Caroline Lucas said “shame on” Sunak, adding: “The first test of leadership is to turn up. The new PM’s decision not to attend Cop27 makes a mockery of any Government claims on continued climate leadership – and what a shameful way to end the UK’s Cop presidency.”

The UK hosted last year’s Cop26 summit in Glasgow, with then-PM Boris Johnson stressing the need to act by warning it was a “one minute to midnight moment”.

David Beckham spotted in queue to see Queen’s coffin as mourners wait in their...