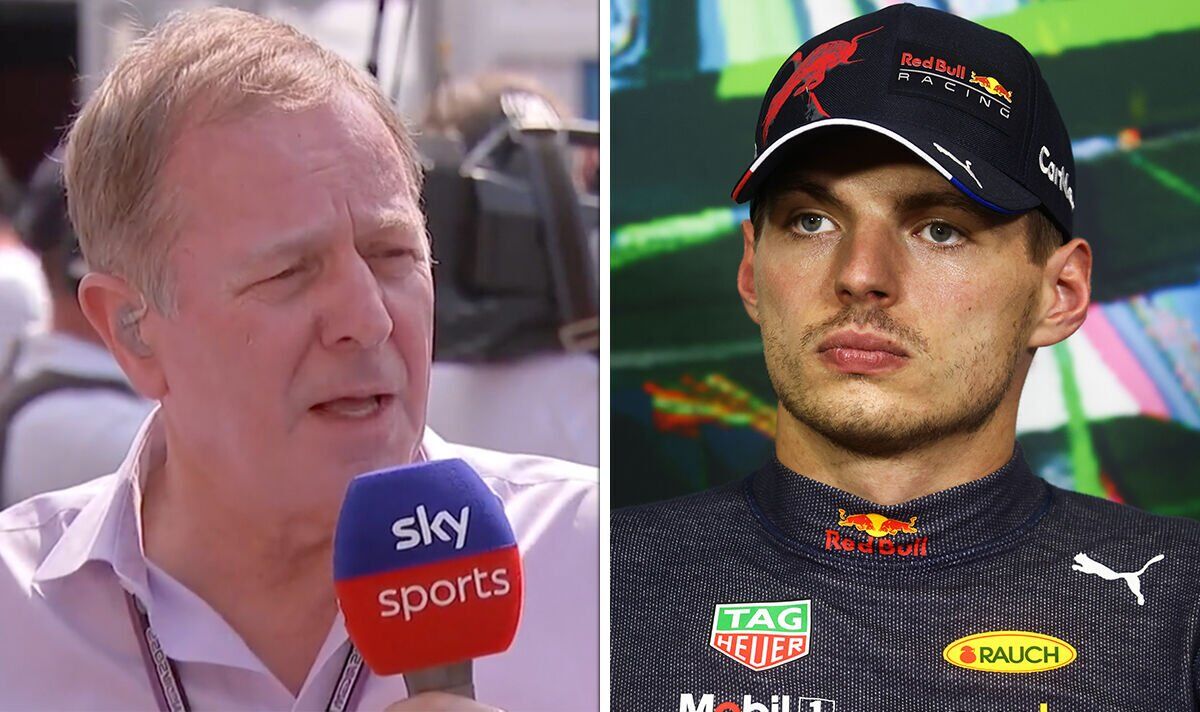 Martin Brundle has disagreed with Simon Lazenby for suggesting Max Verstappen and Red Bull only won the world championship after breaching budget cap rules. The former McLaren driver said spending more money was not a “slam dunk” which guaranteed the Dutchman two crowns.

Red Bull were found guilty of breaking the cap by £1.8million ($2.2m). But, the FIA confirmed the team were only £432,000 ($0.5m) over without a tax issue. Many fans on social media have slammed the FIA for handing out a light penalty and claimed the extra money was a major factor in Verstappen’s two world titles.

Lazenby said on Sky Sports: “They’ve got two championships out of this. They’ve overspent and been caught and been charged. And Max Verstappen is the beneficiary of two world championships.” Brundle quickly responded: “You can’t say that, how can you say that?”

Lazenby added: “I’m not saying that, but that’s what the fans are saying.” But Brundle replied: “There will have been some money spent. But can you apply that amount of money to winning two world championships?

Horner has passionately defended the team since the rumours of an overspend first emerged at the Singapore Grand Prix.

Speaking at a Red Bull press conference, Horner explained: “There was zero benefit, because the amount we went over, there were mitigating factors. Not one penny was spent on the performance of the car. I am astounded there were no other teams that found themselves in this position.

“Good for them that eight of them are fully compliant. There are lessons to learn. Did we see any on-track performance? No, we didn’t.”