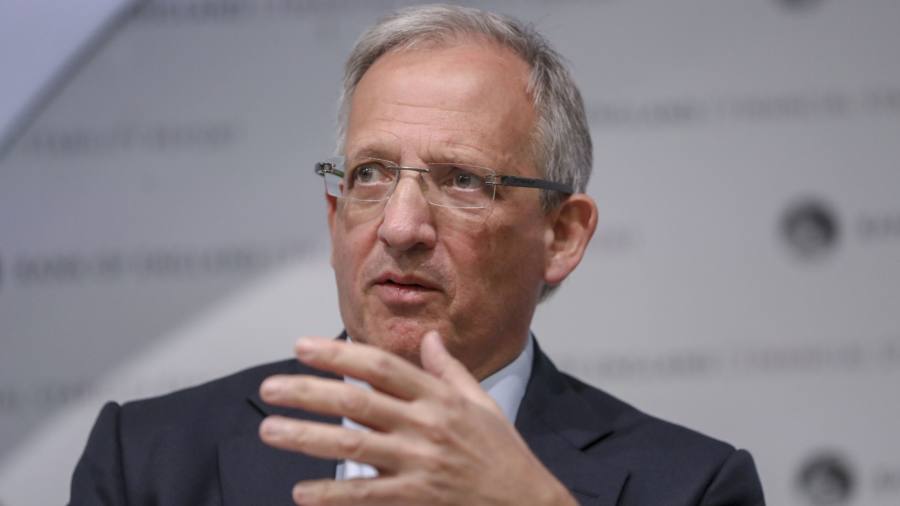 Financial market regulators in Europe’s main fund hubs have stepped up surveillance of derivative-linked funds used by UK pension schemes in an effort to prevent a repeat of the turmoil that roiled the gilt market last month.

The Central Bank of Ireland has begun asking asset managers running so-called liability-driven investment (LDI) strategies for UK pension schemes to tell regulators before they do anything that would increase the leverage in those funds, people familiar with the situation told the Financial Times.

Regulators in Luxembourg, another European funds hub, also told the FT they had “intervened as required”.

Neither Ireland nor Luxembourg are exposed to any financial risk if LDI funds there encounter difficulties, but authorities in Europe’s fund management hubs have a responsibility to promote international financial stability, and are keen to avoid reputational risks.

Pension schemes and LDI managers needed to find cash quickly to top up margin buffers on their derivatives, forcing them to sell more gilts and creating a vicious circle. The Bank of England calmed markets with a £65bn intervention to avoid imperilling financial stability.

UK regulators have vowed to more closely scrutinise how pension funds use leverage and are likely to introduce new rules in the aftermath of the crisis.

The Bank of England’s deputy governor for financial stability Jon Cunliffe hinted last week that he would like offshore centres to consider making changes, when he told MPs that UK officials “will want to sit down with all of the people who have an interest in this and say, ‘We saw a risk. How should we manage those risks in the future?’”

In recent days, Irish authorities have advised Dublin-domiciled LDI funds of new leverage controls and the need for operational changes, said Steve Hodder, a partner at actuarial consultancy LCP. He said the new controls required pooled funds to seek “central bank approval ahead of any action that increases leverage levels”.

The Central Bank of Ireland said it continued to “monitor the situation in the UK closely”, in keeping with its financial stability and consumer protection mandate, but declined to comment on the specifics of its dealings with funds.

Claude Wampach, director of Luxembourg’s Commission de Surveillance du Secteur Financier, the financial regulator, said “our teams on the investment funds side have closely followed up on the matter and intervened as required, in collaboration with relevant authorities”. He declined to give further details.

Around 1,800 British pension plans are invested in pooled LDI arrangements where leverage is used with their strategies to reduce pension risk. At the end of 2021, total hedging with LDI funds covered around £1.4tn of liabilities for UK pension schemes.

“However on the bigger pooled funds, some managers have gone a step further and are no longer allowing releveraging. This means the fund won’t distribute cash to the pension scheme when gilt yields fall, as they would have normally. This change has the effect of protecting the fund’s liquidity, particularly when gilt yields are still volatile.”

Charles will be officially proclaimed king

Bling Ring members: Where are they now?

Leonardo DiCaprio supports the decision of the mayor of the city, Sadiq Khan, to...