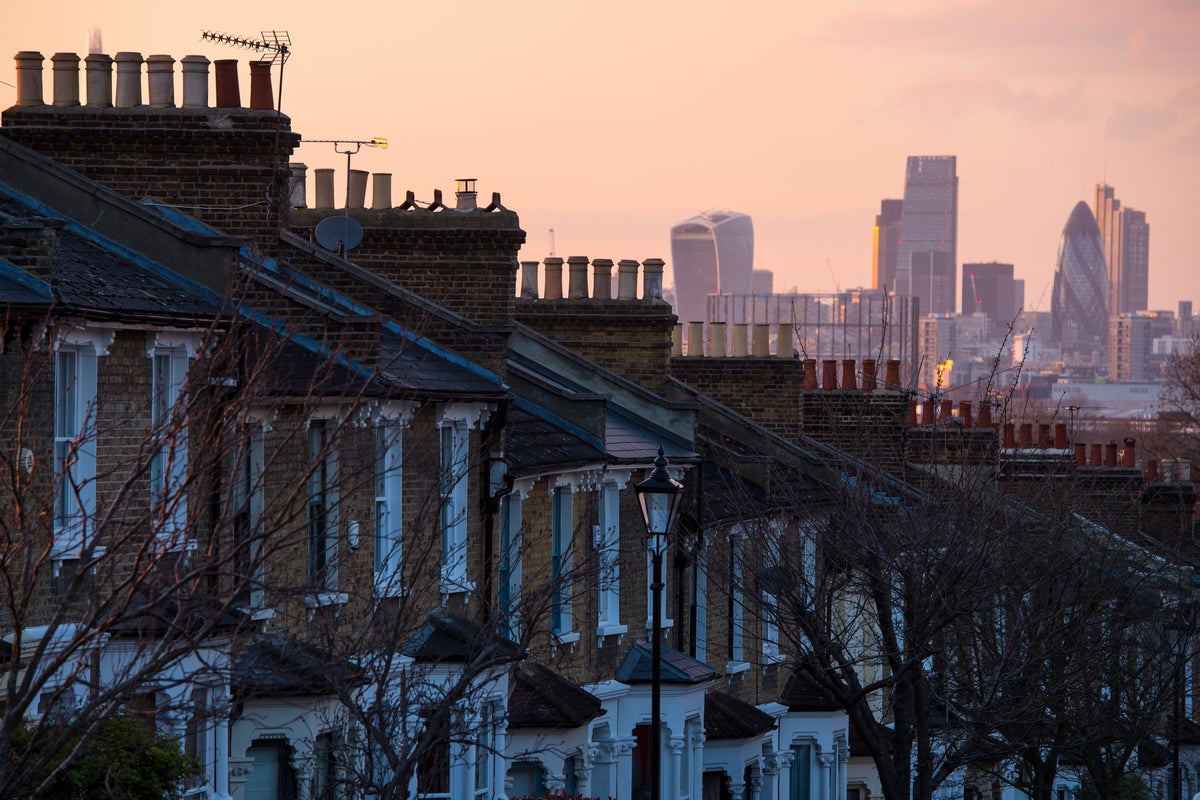 Mortgage holders are struggling to keep up with payments amid rising interest rates, new data has shown.

Half of people who have a mortgage have said they are worried about rising interest rates, a survey from the Office for National Statistics (ONS) has revealed.

About a third of people who are paying rent or mortgage payments have seen their payments go up in the past six months.

As a result, a third said they are finding it difficult to make these payments.

At least 100,000 people per month are coming to the end of their current mortgage deal and face big hikes in the amount they will have to pay.

The average two- and five-year fixed-rate mortgages have surpassed 6 per cent for the first time since 2008.

The average rate for two-year fixed-rate loan rose to 6.53 per cent in mid-October, according to research from Moneyfacts.

Lenders have said that the recent market volatility has led to a wave of incoming calls from borrowers who are concerned that their monthly repayments will go up.

The ONS’s survey this month showed that 48 per cent of mortgage holders reported being worried about changes in interest rates on their mortgage.

This figure jumps to 70 per cent of people with a variable-rate mortgage, where interest payments move in accordance with a lender’s own rate or with the Bank of England’s base rate.

Meanwhile, 52 per cent of people with a fixed-rate mortgage reported feeling worried about rising rates.

Santander said earlier in October that it had seen a 40 per cent surge in people overpaying on their mortgage in the week following the mini-Budget, in efforts to bring down their overall balance and monthly repayments.

Its financial support team also reported an influx in homeowners contacting them in advance of their fixed-rate mortgage deal coming to an end.

Just a fifth of mortgage holders surveyed by the ONS said that they were not worried by rate changes.

The survey also revealed that people in the UK are increasingly hesitant about what the future holds, in terms of the wider macroeconomic environment and their own circumstances.

More than half of people reported feeling unsure about the future – a significant rise from the 41 per cent who said so in September.

The rising cost of living was cited as the biggest worry, at 79 per cent, with the price of food shopping pushing up living costs for the vast majority of respondents.

The UK’s consumer prices inflation rate hit 10.1 per cent in September and was driven up by elevated food prices, with sharp increases in the cost of dairy and meat.

According to the latest figures, almost 28,000 personal insolvencies were recorded over the past three months.

The new data showed that 27,927 individual insolvencies were recorded over the three months to September. This was a 5 per cent dip on the previous quarter, but was 2 per cent higher than the same period last year.

A police officer who persecuted a robber for rewarding the police for bravery was...