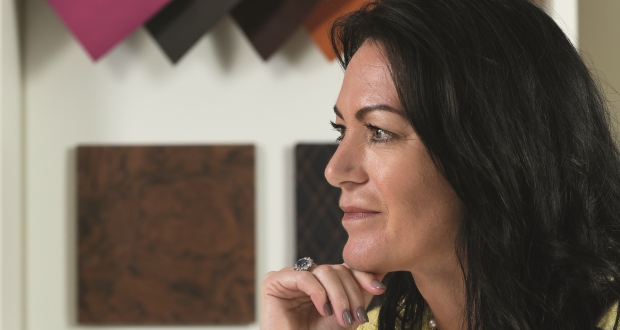 Porsche Cars Great Britain has begun the task of recruiting a CEO following the departure of Sara Simpson who has left for personal reasons.

Porsche Cars GB told Motor Trader: ‘For personal reasons, Sarah Simpson has stepped down from her role with Porsche Cars Great Britain and Porsche Retail Group. A permanent successor will be named in due course.’

Simpson joined Porsche GB as CEO in September 2021 from Bentley where she was regional director for the home market.

She has worked for the Volkswagen Group for more than 20 years, the past decade with Bentley Motors. Simpson was interviewed in Motor Trader in 2017.

UK weather: London hotter than Jamaica and Morocco next weekend with temperatures up to...