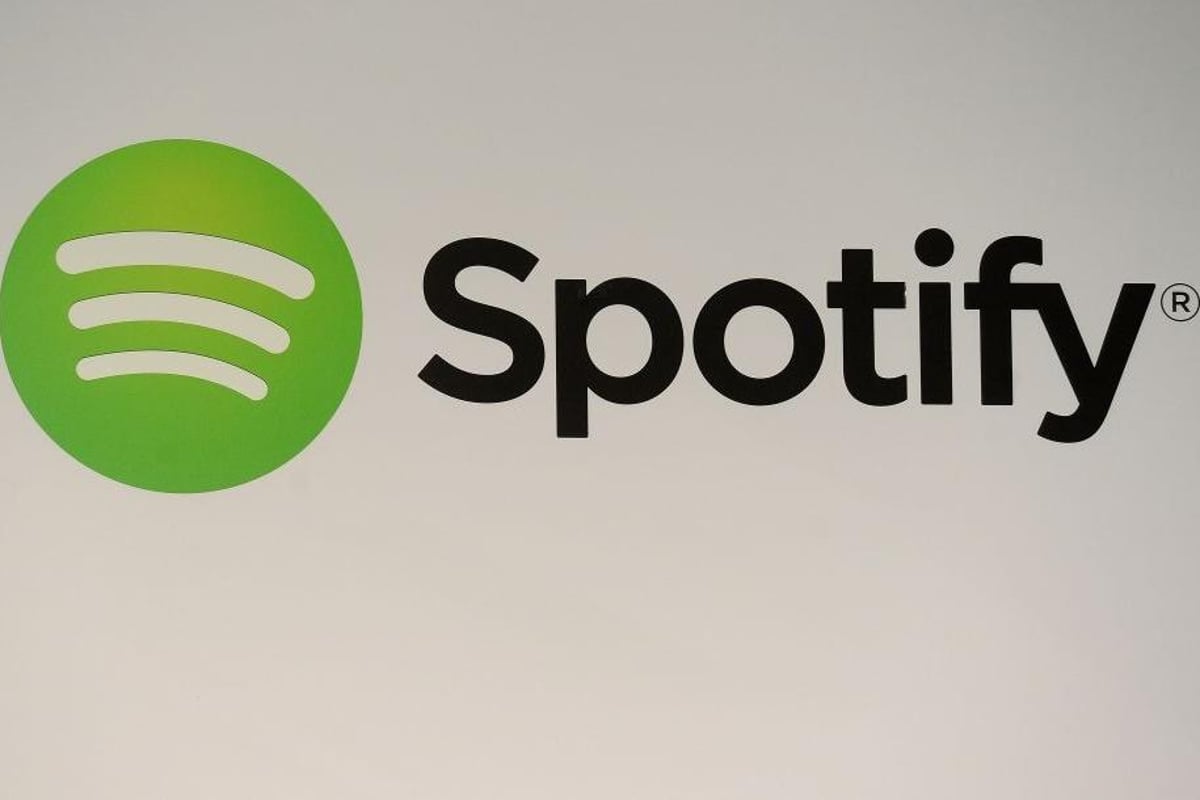 Annually Spotify users flock to the app to check out their statistics for their most listened artists and songs before sharing the results on social media.

When could Spotify Wrapped come out in 2022?

The music platform is expected to release Spotify Wrapped at the start of December.

Spotify is expected to reveal its wrap-up of the musical year in early December, but is currently keeping its cards close to its chest about the release date.

The round up of people’s Spotify year is based on users musical habits from January 1 to October 31, so as we approach the end of the month, the data collection will come to an end, meaning only one thing – The Spotify Wrapped release date will not be far behind.

They will be met with their personalised data in different infographic slides which they can then share on social media and compare with friends.

To make sure you have access to your Spotify Wrapped this year, check that your smartphone is running the latest version of the app.

You can also find the data by searching ‘wrapped’ within the app like you would when you search for an artist, song, or podcast.

If you do not have Spotify, you can still browse the annual streaming stats by checking out their website.

What can we expect from Spotify Wrapped 2022?

According to Chart Masters, a music analysis platform which updates daily, Drake is currently number one for their most listened artists of all time, with more than 51 million lead streams.

Bad Bunny is currently second with over 46 million lead streams and Ed Sheeran is third with nearly 39 million.

Who were the top artists in Spotify Wrapped 2021?

The most streamed artist worldwide on Spotify in 2021 was Bad Bunny as he claimed more than 9.1 billion streams.

He was closely followed by Taylor Swift and BTS and the most streamed song of 2021 was drivers licence by Olivia Rodrigo with 1.1 billion streams.

Under the Hood of Lenovo’s new ThinkStation P360 Ultra – PCR

The Queen’s Death: Why You May Be More Devastated Than You Anticipated

CarGurus highlights used cars that have fallen in price in July