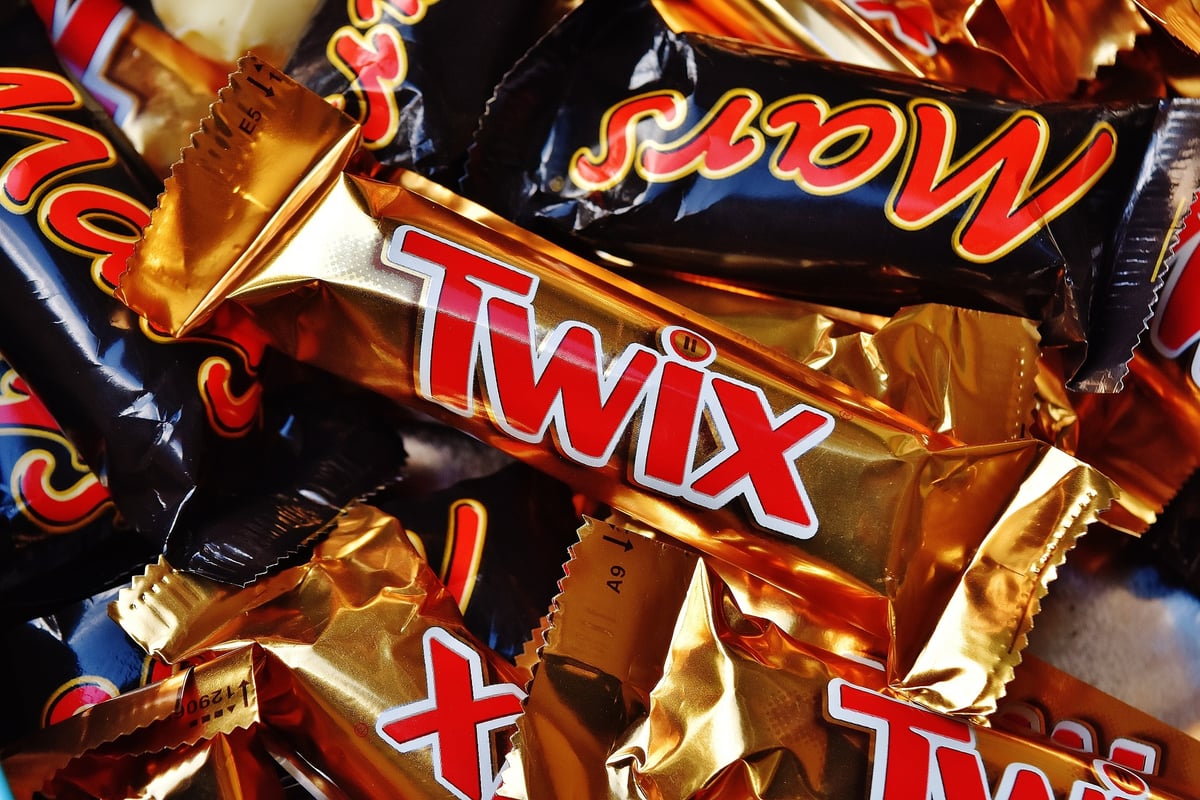 Households in the UK are expected to spend around £687 million on Halloween this year, up from £607 million in 2021, as grocery price inflation hits a record 13.9%. And believe it or not, it’s sweets and chocolates that make up some of the most expensive parts of spooky season 2022.

Grocery delivery service Getir has taken a deeper look at the rising inflation of Halloween treats – and the figures are eye-watering. In fact, it reports that the average cost of some of the most popular chocolates and sweets have increased by a staggering 153% since the 1990s.

Getir reports that the average price of the iconic Freddo in 2022 stands at 30p – a whopping 200% increase on the 1990s figure when the treat cost just 10p. The price of a Mars bar has increased by a staggering 154%, with its 1990s price tag increasing from just 25p to today’s average cost of 64p.

Sweets are seeing a similar rate of inflation, with Fruit Salad sweets having the biggest increase in cost out of the popular confectionary items analysed. Fruit Salads used to cost 1p each in the days where pick ‘n’ mix didn’t break the bank. Nowadays a bag of 250g, or around 46 individual Fruit Salad sweets, costs £2.35 – that’s 5p a sweet and a 400% increase in price since the golden days.

Amid inflation, the stark increase has accumulated from manufacturers facing challenges in increased production, ingredient and packaging costs. Everyday household essentials such as vegetable oil, pasta and bread have rocketed in price by up to 65.2%, the ONS revealed this week, with the Russia-Ukraine war continuing to push up costs.

A Snapchat sex predator has been jailed for assaulting a young girl on a...

Carol Vorderman looks incredible as she shows off toned abs in a crop top...