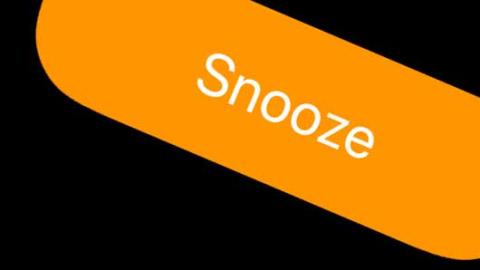 Swift has postponed ISO 20022 migration to next March, citing members’ desire to keep in line with the Eurosytem migration, which was delayed by the ECB earlier this month.

Swift says that it was ready for the ISO 20022 migration for cross-border payments and reporting (CBPR+) from November.

However, on 20 October the ECB said it will delay the launch of the Eurosystem’s new real-time gross settlement system and central liquidity management model, T2 – which is based around the use of the new messaging standard – from November to March in order to give some member states more time for testing.

“An overwhelming majority of our global community has requested that Swift align the start of the global ISO 20022 migration for CBPR+ with the ECB’s updated timetable to ease implementation,” says Swift.

Swift was originally expected to roll out full support for ISO 20022 in November 2021 but says that there won’t be any further delay, stressing that there is “strong momentum across the industry to implement and gain value from ISO 20022 rich data, so the revised start date of 20 March 2023 will be definitive”.

Citi Says Europe Too Bullish on Equities By Investing.com

“People who change sides for power are the rulers of Bihar…”: Amit Shah