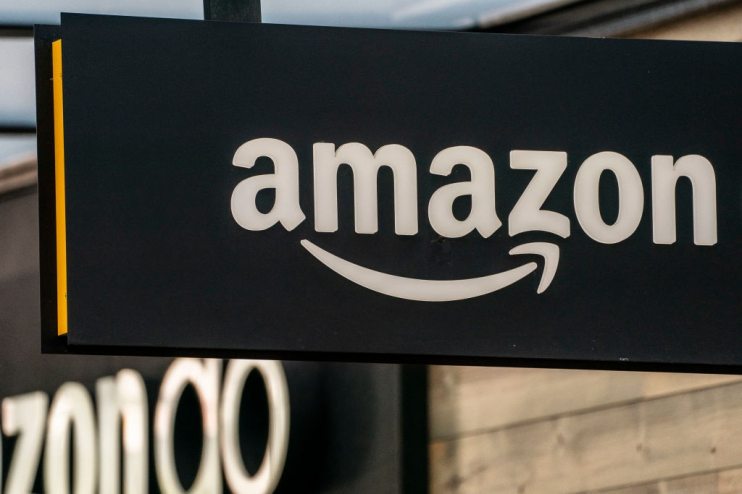 Amazon shares tumbled as much as 18 per cent on Thursday night, wiping $202bn (£175bn) off its valuation.

The major sell-off came after the e-commerce giant warned against weaker consumer spending as we head into the Christmas period.

“There is obviously a lot happening in the macroeconomic environment,” CEO Andy Jassy said in the press release. “And we’ll balance our investments to be more streamlined without compromising our key long-term, strategic bets.”

Amazon said it now expects fourth-quarter revenue between $140bn and $148bn, representing a humble year-over-year growth of two to eight per cent.

“Inflation could be the Grinch which stole Christmas for many retailers and, it turns out, Amazon is no exception,” AJ Bell head of investment Laith Khalaf said.

“Warnings of a weak festive period may have taken the headlines, but it’s actually the disappointing performance of the group’s big growth engine – its Amazon Web Services cloud computing arm –which has got investors worried”.

Meanwhile, Apple came off slightly less bruised yesterday. Revenue rose eight per cent this quarter to $90.1bn, above estimates of $88.9bn, while net profit was $1.29 a share, topped expectations of $1.27 a share, according to Refinitiv data.

Commentators backed the iPhone maker’s resilience against cost of living woes and a strong US dollar.

“We did better than we anticipated, in spite of the fact that foreign exchange was a significant negative for us,” said Apple’s chief financial officer Luca Maestri.

Commenting on hardware being a key driver for growth for Apple this quarter, equity research analyst at Quilter Cheviot Ben Barringer said: “What is interesting is the fact Apple is seeing more demand for Pro models of the iPhone, suggesting people are willing to part with their cash for quality – something that will ultimately boost Apple’s bottom line.”

The results close off a big week for tech firms, with Elon Musk finally completing his $44bn takeover of Twitter and removing it from the New York Stock Exchange.

Victoria Scholar, head of investment at interactive investor, said that while technology has been the “standout winner” for many years, this has changed in 2022.

“Investors are turning away from the sector given the post-pandemic economic reopening coupled with rising interest rates which have reduced the appetite for debt-dependent, high-growth companies in the sector,” she said.

Shares in Google owner Alphabet, Apple, Amazon, Facebook owner Meta and Microsoft have plunged by around $850bn since the start of the week.

Google and Microsoft drag tech stocks both sides of the Atlantic

The Rahab Bill of Rights will not work in practice