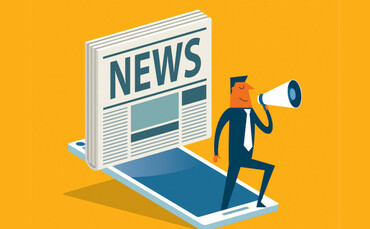 UKCloud, a major supplier of services to the UK public sector, has been placed into compulsory liquidation. Government says The vast majority of departments which used UKCloud have already moved onto alternative systems.

Apple cuts production of iPhone 14 Plus due to sluggish demand, report

Apple is reducing manufacturing of the iPhone 14 Plus model only weeks after its launch as the company reassesses demand for the mid-range device. The decision has reportedly affected Pegatron, Apple’s iPhone assembly partner

The newly disclosed RCE bug stems from the insecure implementation of Commons Text’s variable interpolation feature, but it is hard to exploit.

‘Government has made it pretty clear it just wants a free pass’, ORG on GDPR replacement

Cloud giants AWS and Microsoft both appear to be preparing for the coming global recession, slashing spending and hiring in line with similar moves by customers.

My ‘lost love’ has contacted me, but my wife is dismayed | Relationships

Alternative guide to Mallorca – through the eyes of those who know it best...

What bus services in London can be canceled under the TfL plans?