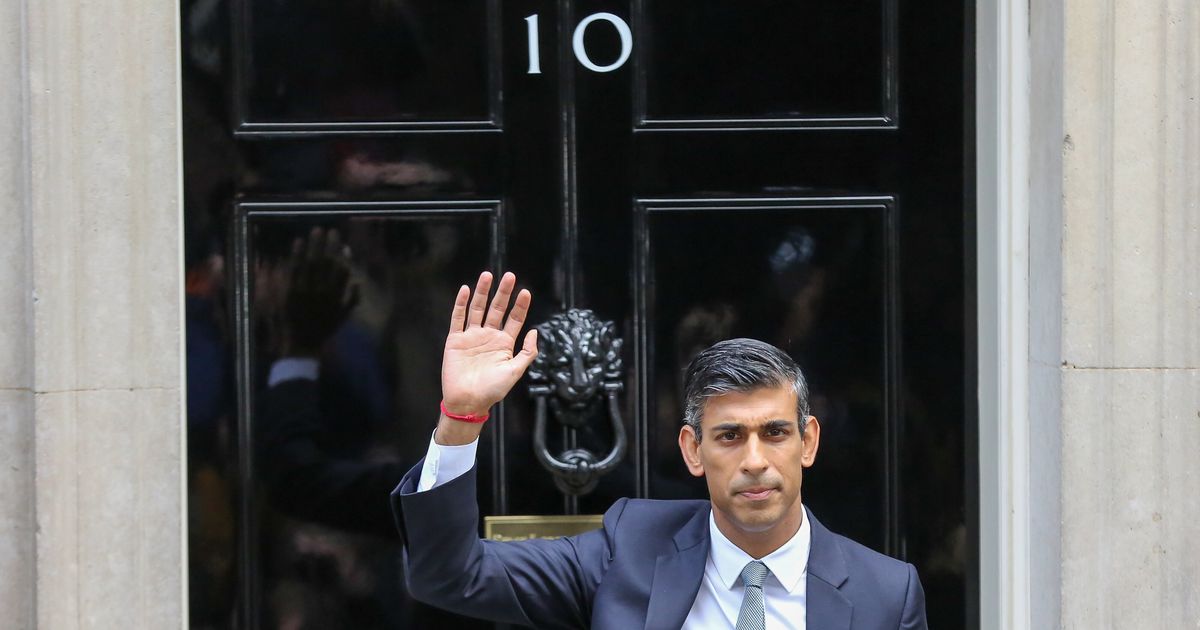 On October 25, the multi-millionaire officially took the top job, becoming the first UK prime minister of Asian descent and the youngest one too.

Nearly all of us have strong opinions about the government, but the public awaits to see how the latest leader of the Conservative Party will lead the country. His policies aren’t the only thing people are discussing though, the public have another obsession regarding Rishi: his height.

The new prime minister is 1.7m, which means that he’s 5ft 6 – and people have strong feelings about this. The average height for men in the UK is 5ft 10, a fact which has made the PM’s height the talk of the town.

Some people are mocking his height

Others think the discussions around his height are unfair and mean

Why do people think it ok to comment on Rishi Sunak’s height? Heightism to mock and undermine. I know how hurtful this can be -my son was bullied relentlessly at school – just for being small.

Mocking Rishi Sunak for his height seems so…puerile. Go after people for things they can change like their stinking policies, but once you go personal you’re opening the gates for the racists to take over with much worse.

There are a lot of things to make fun of Rishi Sunak for.

His height is not one of them, given that it’s completely unconnected to his politics or his morals, which are a choice.

And yes, I’m side-eyeing anyone who’s mocking him for being “short”.

But some of the ‘short kings’ are celebrating

Full support to Rishi Sunak, we need more representation of short kings out there.

Jokes about men’s height aren’t new, but they’re getting old. If you know it’s wrong to comment on women’s appearances, the same grace should be applied to men.

Men are more than just their height, but unfortunately, people do take the height of men into consideration.

A study conducted by the researchers at the University of St Andrews in Scotland found a link between height and the perception of masculinity. Whilst another 2005 study stated that men who said they were 6’3” or 6’4” got about 60% more messages on dating sites than men who were 5’7” or 5’8.

But the tide is slowly changing for short men. The term ‘short king’ increased during awards season when celebrity couples like Sophie Turner and Joe Jonas and Spider-Man’s Tom Holland and Zendaya took to the red carpet. Though both women are taller than their partners, they clearly couldn’t care less about height.

So the next time you want to critique Rishi Sunak, make sure it’s about his policies, not his height.

Fana to unite enterprises, charities and consumers on one platform