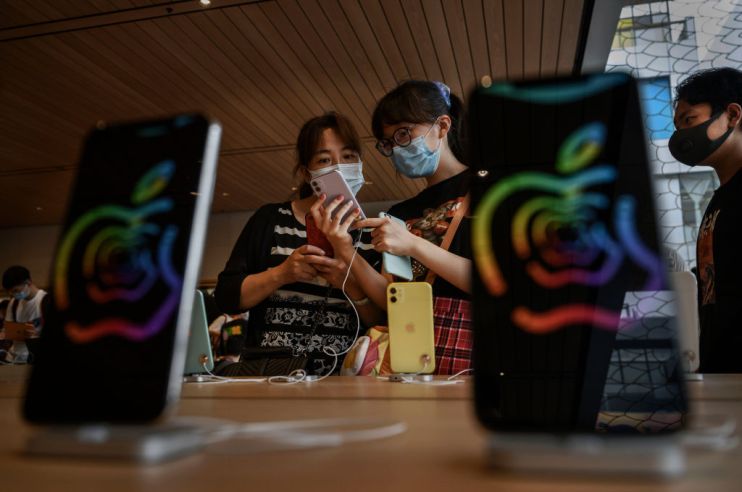 Miniclip, the platform behind 8 Ball Pool, has shuttered its website as gamers once knew it, as the company follows consumers off desktops and into pockets.

Speaking to City A.M., CEO Saad Choudri explained that the rise of mobile gaming left it a no-brainer for the company to step away from browser-based entertainment despite its initial success.

“We’ve always followed where the players go and the players are going onto mobile,” he said, likening the transition to the iPhone’s dominance after the age of the Nokia. “With a computing device in your pocket, it just made more sense that you would just consume more there.”

Japan is no longer the gaming capital of the world, and this is why…

Miniclip’s revenues were mostly made via miniclip.com, until it flipped to smartphones.

The company started putting out games on smartphone app stores more than a decade ago and is now the fourth most downloaded gaming firm on iOS and Android, having bought the publisher of popular mobile game Subway Surfers in July.

“People will go to what is convenient at the time. Gaming is no longer that niche hobby like 20-30 years ago. Now it’s very much in the consumer mind,” Choudri continued.

Convenience is part of the reason gaming thrived during the pandemic, when demand in – and access to – other areas of entertainment faltered.

The company harbours so-called “survivors’ guilt” for emerging from the pandemic stronger, having reaped the rewards of homebound consumers with extra cash to spend.

“The ability to spend the highest amount in gaming is at home,” he said, explaining that the bulk of consumer money spent on music is often at gigs and cinemas from a film industry perspective – two outlets which were notoriously inaccessible during lockdown measures.

And despite the recent popularity of virtual reality (VR) gaming, the mobile sphere is expected to remain the top destination for gamers for the foreseeable future.

Until VR is as easily accessible as mobile gaming, it is likely to be another decade until it is able to even remotely compete.

The transition from mobile to VR certainly won’t be as quick as the switch from desktop to smartphones, Chaad, who was appointed CEO last year, added.

“It is still the early adopters who will buy the META quests and be willing to spend that sort of money,” he said. “There’s a lot of investment going into that space and I think that is certainly will grow. Whether consumers will engage with it in a way that Mark Zuckerberg thinks they will do, remains to be seen.”

Mobile games to dominate a £400bn gaming industry by 2030

What are the most calamitous substitutions in football history? | Soccer