The tax office opened a case against the 50-year-old pitching legend of London High court.

Dallaglio, part of the team that beat the hosts Australia in The final of the 2003 World Cupsaid he was “aware” of the claims.

Speaking outside his £3.5million home in Richmond, south-west London, he said: “It’s fine. Nothing to worry about. I have someone doing it.” 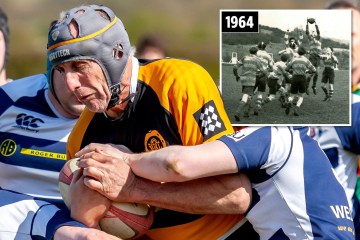 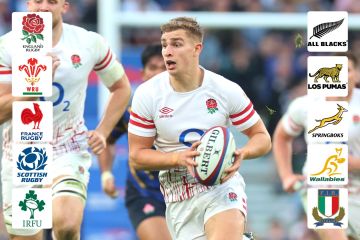 In 2008, a year after retiring, he told the Financial Times how he made “my first million”.

He said: “I think everyone has a responsibility to ensure that the taxpayers don’t get it all.”

He continued: “If you wanted to make money you wouldn’t be playing rugby.

“There was never any money for me. In 2003 I had a scholarship that raised over £1 million charitable organizations.

“Professional rugby players earn around £60,000 a year. If you win the World Cup, you can get the same amount again.”

The Morning Briefing: How the Consumer Duty will shape protection advice