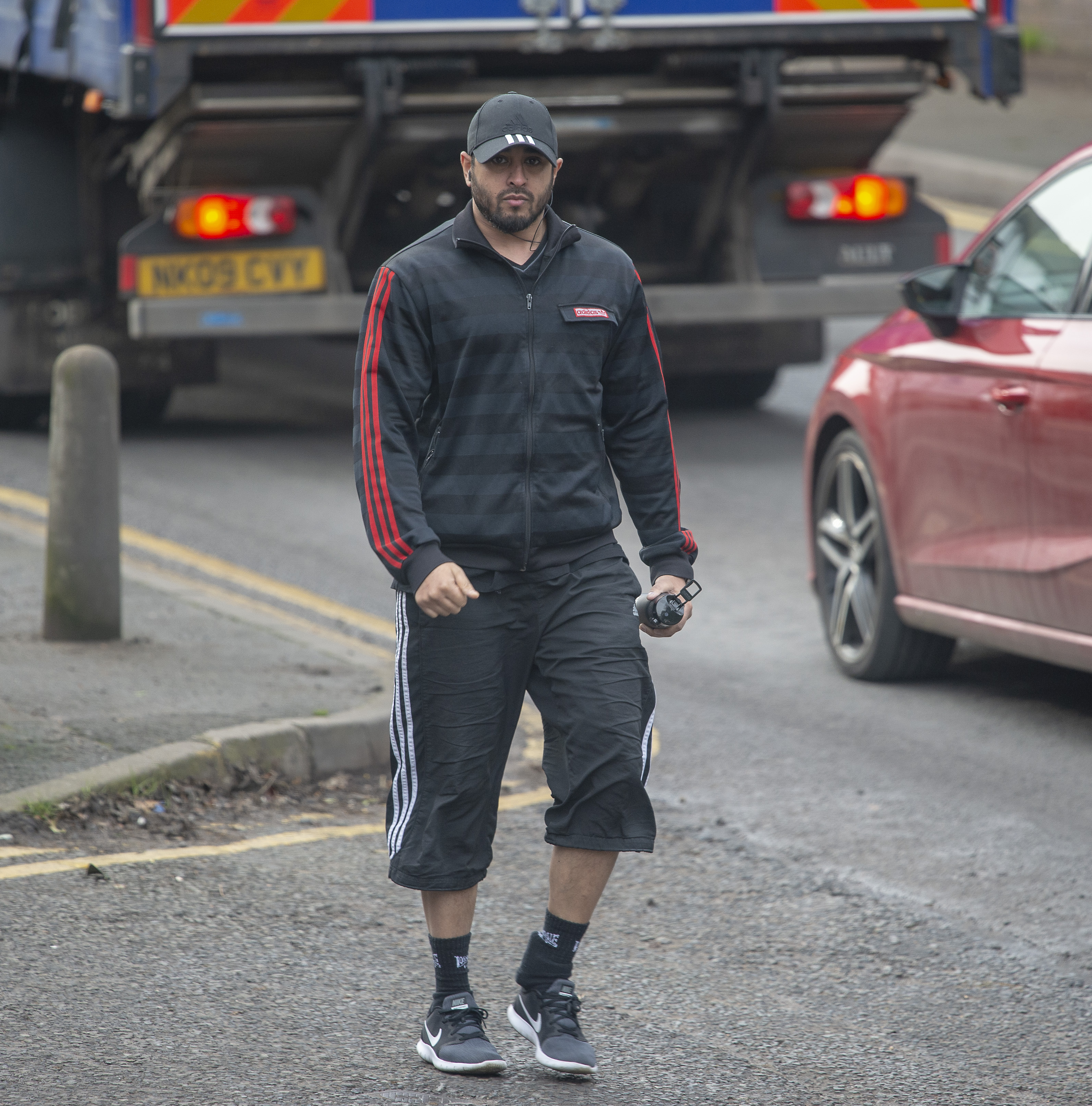 The head of TERROR who planned to bomb the London Stock Exchange has lost his bid for freedom.

Mohammed Shahjahan, 38, was deemed too dangerous for release by the parole board prison.

In 2012, he received 17 years for Al-Qaeda inspired conspiracy against guns and bombs of London financial district.

Jihadist, from Stoke-on-Trentwas released in 2019 but recalled to prison for breaching license conditions.

He pleaded for release last month, but a prison psychologist admitted that Shahjahan had a “tendency to be oblivious to the consequences of his actions”. 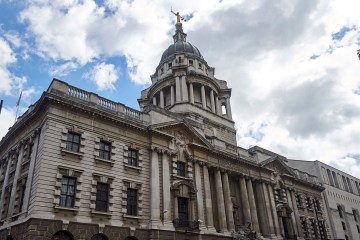 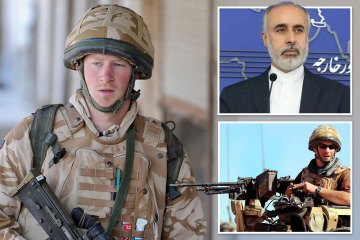 All three admitted to participating in the preparation of terrorist acts and were imprisoned.

Khan killed Jack Merritt, 25, and Saskia Jones, 23, at an offender rehabilitation conference at Fishmongers’ Hall in November 2019, before being shot dead by police in a nearby London Bridge.

“We don’t want these monsters walking the streets.”

Melrose Industries: a British manufacturer that is well-placed for recovery

Asylum seeker who killed rookie marine after killing 2 others before arriving in UK...