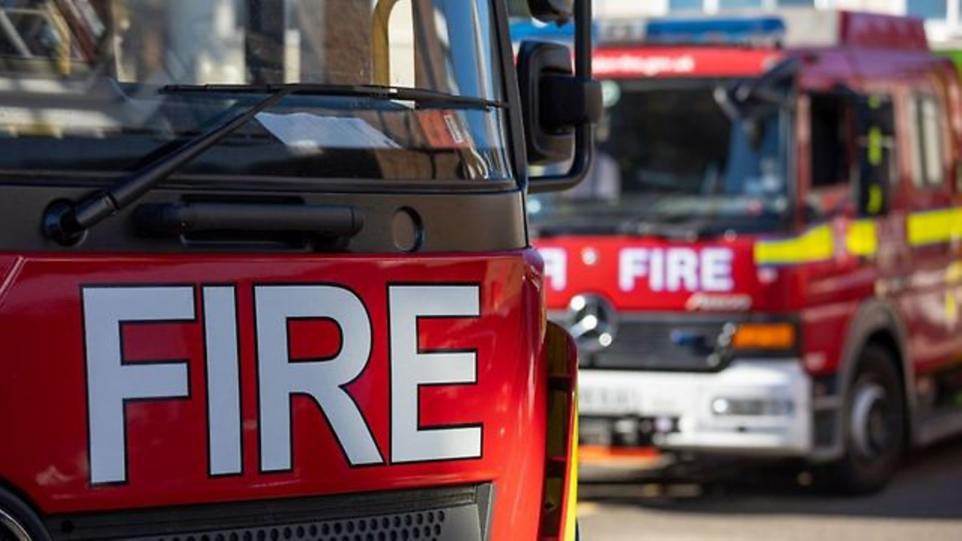 A man was taken to hospital after a house in Chadwell Heath caught fire in the early hours of this morning (January 23).

Most of the basement and first floors of the terraced building were damaged in the Vaudeville Avenue fire, along with parts of two nearby cars.

A London Fire Brigade (LFB) spokesman said four people had left the building before arriving and one person was taken to hospital by the London Ambulance Service (LAS).

The spokesman added that a total of four fire engines and around 25 firefighters were called after receiving 12 calls to the fire, with crews from Dagenham and Ilford fire stations in attendance.

The cause of the fire is being investigated by the LFB and the Metropolitan Police.

Jesse Powell death latest — You singer dies one day after turning 51 as...