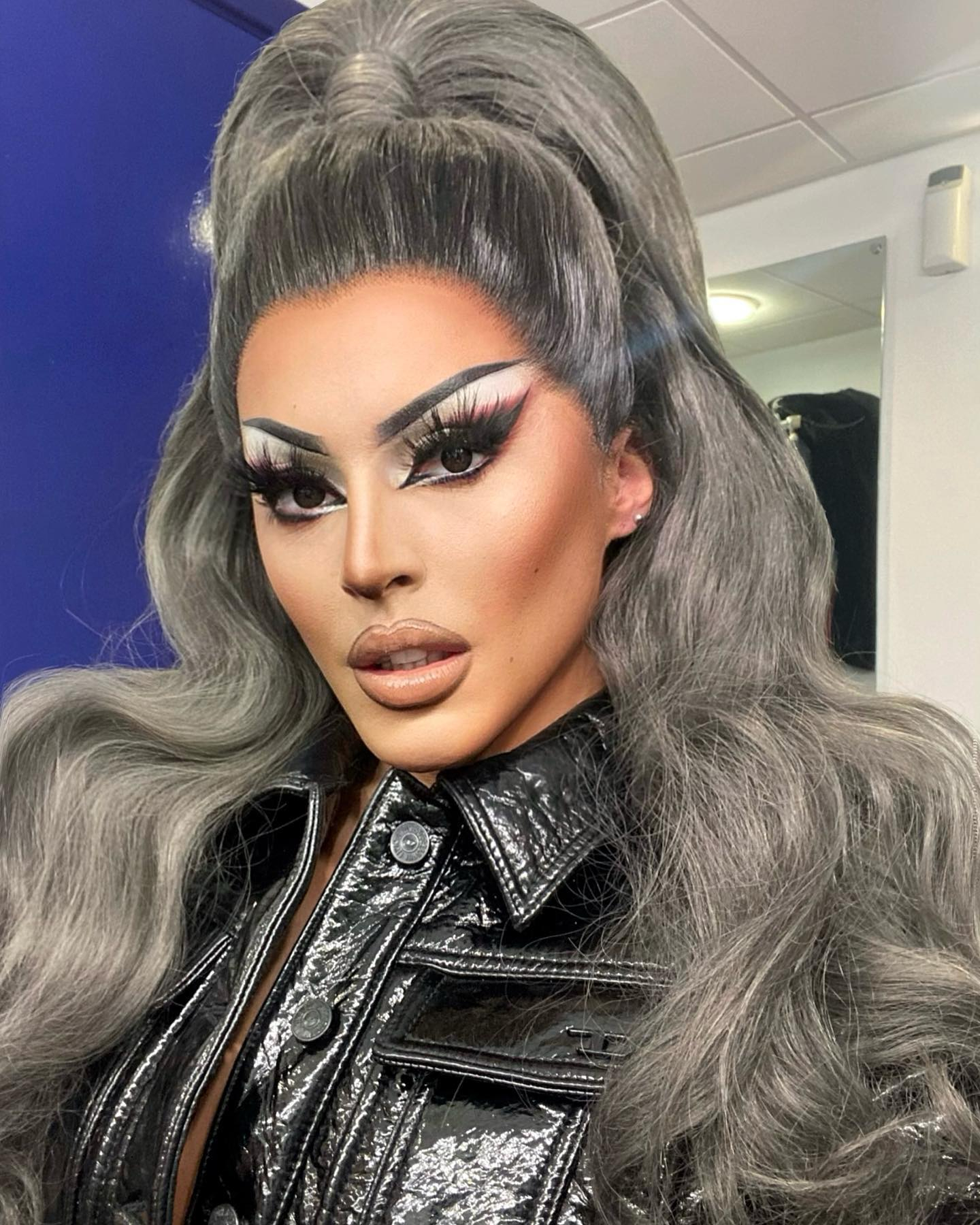 RUPAUL’S Drag Race star Cherry Valentine has sadly died at the age of 28.

Who was Cherry Valentine?

Growing up, George was part of a traveller community and qualified as a mental health nurse in 2015, before starting a career in drag, and becoming Cherry Valentine.

She is best known for starring on RuPaul’s Drag Race UK.

Cherry was also part of the BBC documentary Gypsy Queen And Proud. 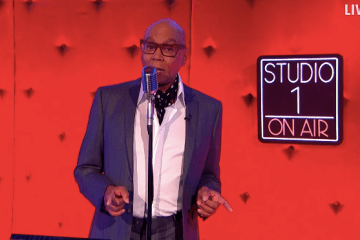 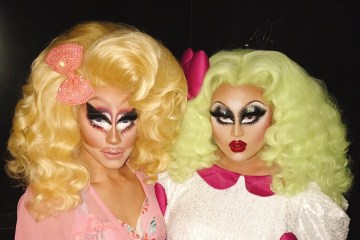 When did Cherry Valentine compete on RuPaul’s Drag Race?

Cherry appeared on the second series of RuPaul’s Drag Race UK back in 2020.

In her introductory video for the show, she described herself as “glamour”, “dark” and “gothic”.

Of her work as a nurse, she said: “It put me in that right position to be able to understand people a bit more.

“If you are a drag queen you are working with people. And to understand people I think you go the extra mile.”

What has Cherry’s family said about her death?

It has been revealed that Cherry sadly passed away on September 19, 2022, aged just 28.

A cause of death is yet to be revealed.

A statement from Cherry’s family said: “It is with the most heart-wrenching and deepest sadness to inform you that our George – Cherry Valentine – has tragically passed away.

“This will come as a profound shock to most people and we understand there is no easy way for this to be announced.

“As his family, we are still processing his death and our lives will never be the same.

“We understand how much he is loved and how many lives he has inspired and touched.

“All we ask is for your patience and your prayers in this time. We love you Georgie.”